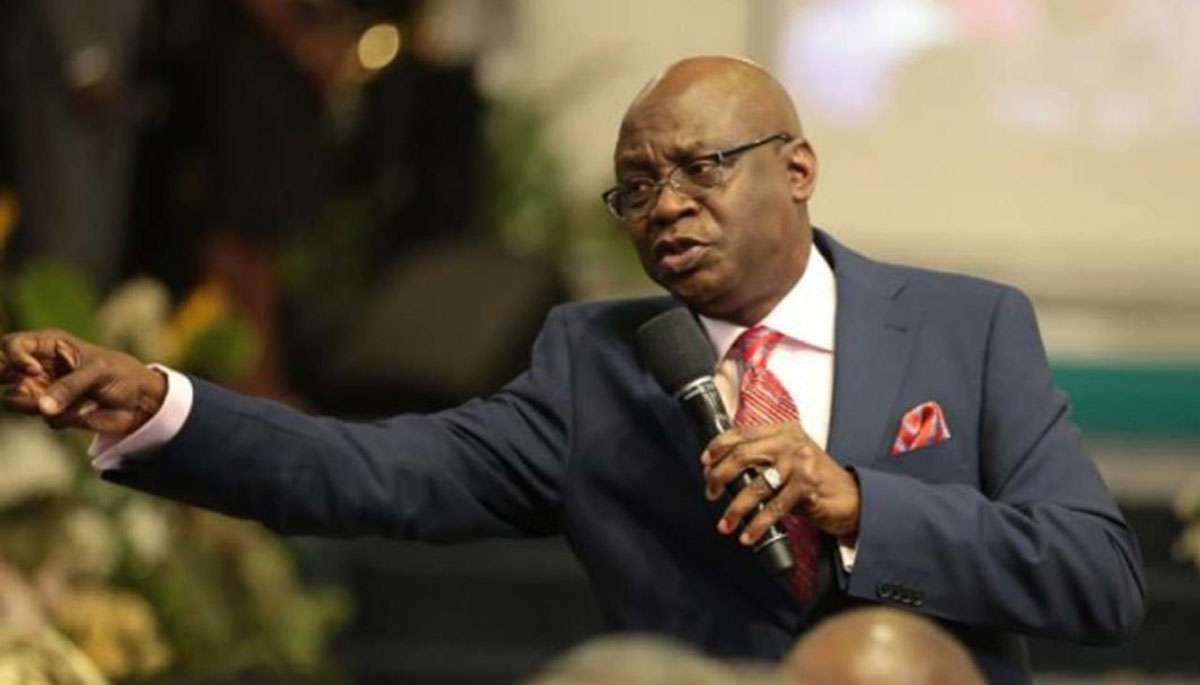 Bakare stated this on Wednesday in Abuja, shortly after submitting his presidential expression of interest and nomination forms. Stating that he had so far complied with the rules of the game, the cleric said the onus is now on the party to execute other activities on its timelines.

He said: “Anyone who participates in a race must run according to the rules.“We have fulfilled our own side and it is now for the party to set the stage and to tell us what next. They will determine what next. “What I know for now is that there will be screening and after screening for those who may have appeal, they will appeal.

“Thereafter, there will be primaries and by the grace of God, we have decided to run according to the rules and we expect to win by His special grace. “My chances are as bright as that of any person. I am eminently qualified either by age or experience or everything that counts in this race.

“And I trust God that I will emerge the winner,” he added. Bakare also expressed commitment to the realisation of a new Nigeria in his life time, promising to be the bridge between the past, present and the future.