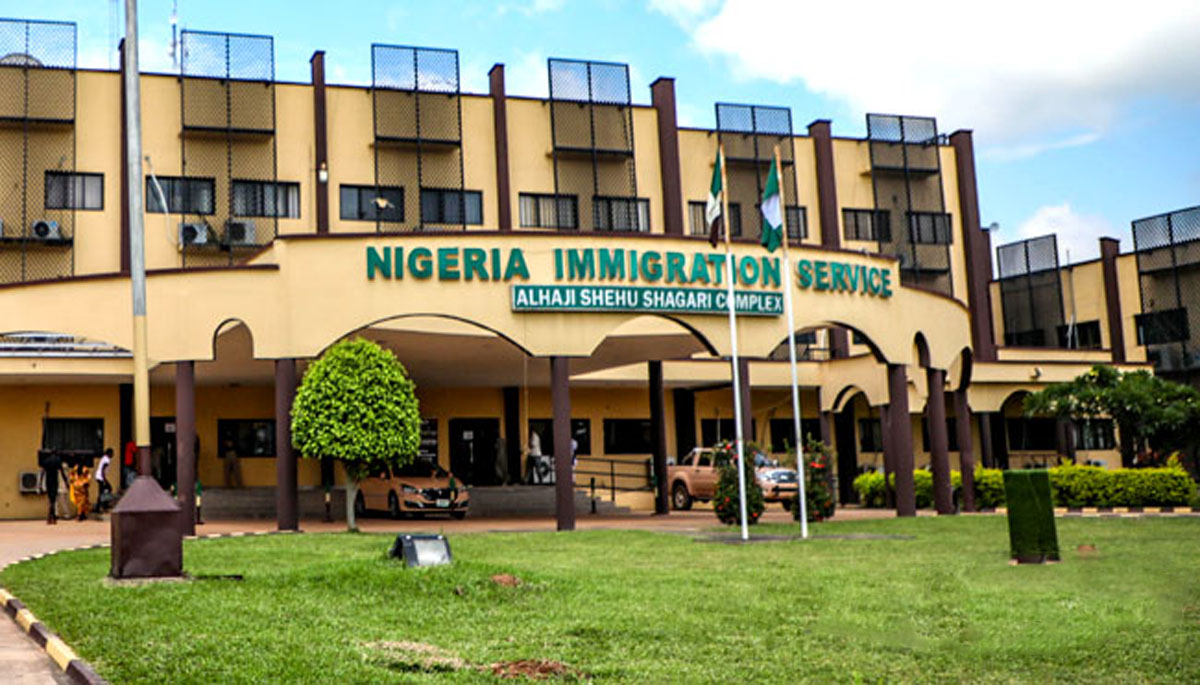 The Nigerian Immigration Service (NIS) has confirmed the age of the alleged victim of organ harvesting, David Nwamini, in a case involving former Deputy Senate President, Ike Ekweremadu, and his wife, Beatrice.

In a statement issued over the weekend, the Comptroller General of NIS, Mr Isah Idris, disclosed that the said kidney donor was 21, and not 15 as claimed.

it was reported last Thursday that the London Metropolitan Police said it had arrested Senator Ekweremadu and his wife over allegations of conspiring to bring a child to the United Kingdom for organ harvesting.

While the Met police said Nwamini was 15, a UK court ordered that the couple be remanded in custody till July 7 while investigations continued into the allegations against them. This has sparked concerns from various parts of the country with many sending goodwill messages to the Ekweremadus and others saying the alleged victim took advantage of the couple to claim asylum in the UK.

Amid the controversy over Nwamini’s age, the immigration chief explained the procedures involved before Nwamini was issued an international passport by the NIS. He stressed that there was no falsification of age on the passport issued by the immigration as claimed, adding that the agency followed the due process.

According to Idris, insinuations that the NIS did not properly vet the said victim’s documents presented by Nwamini are mere fabrications aimed at tarnishing the image of the NIS. He recounted that Nwamini applied and paid for the enhanced e-passport using the NIS portal after which he approached the Gwagwalada Passport Office in Abuja for an interview in November last year.

The NIS boss stated that the applicant presented his birth certificate issued by the National Population Commission (NPC) which indicated October 12, 2000, as his date of birth, in addition to other important documents showing his age.

He insisted that the date of birth or any other information on any passport issued by the immigration is printed on the document only after a thorough vetting process, adding that Nwamini’s case was not an exception.