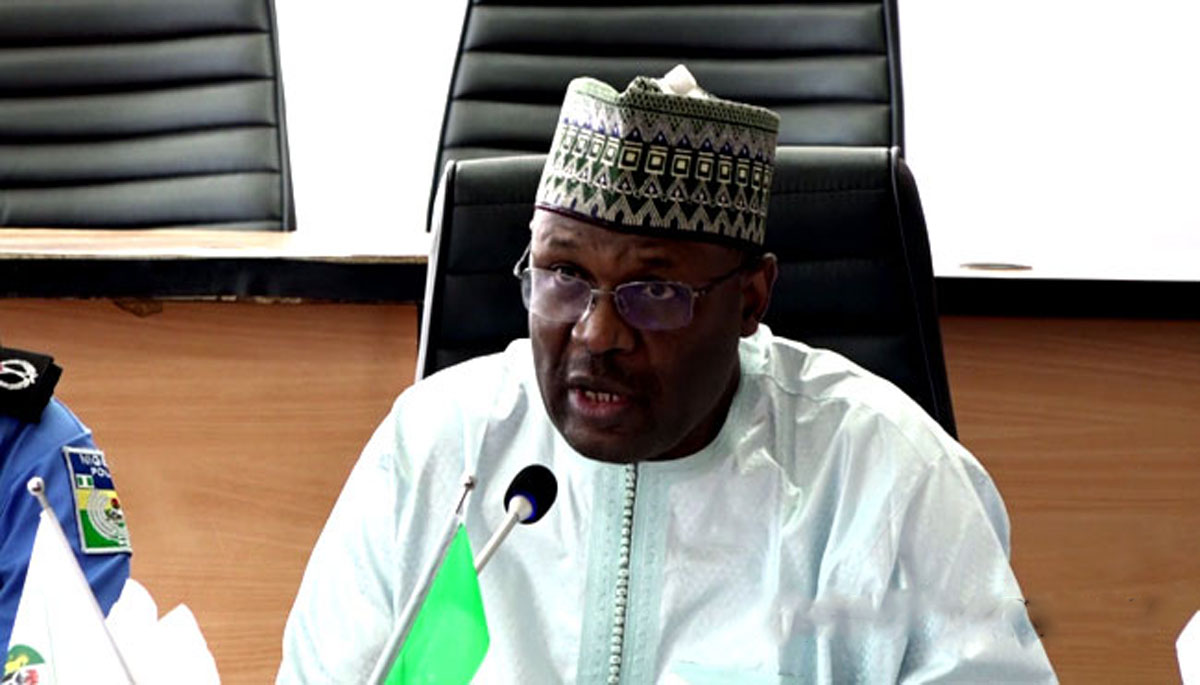 The Independent National Electoral Commission (INEC) has raised concerns about the security challenges in the country ahead of the 2023 general elections. ‘lm,;With about nine months to the polls, it, however, allayed fears that the elections might not hold due to security threats.

INEC Chairman, Professor Mahmood Yakubu, made the remarks on Friday in Abuja at the second quarterly meeting of the Inter-Agency Consultative Committee on Election Security (ICCES).

He believes there is enough time for the security agencies to address the situation to ensure people go to their various polling units without concerns over their safety. Although the INEC chief admitted that the present situation was enough to be worried about, he was confident that the threats would be brought under control to allow for elections.

“The general security situation in the country and its impact on the electoral process is a source of concern to the commission,” he said. “However, we are confident that with nine months to the 2023 general election, there is enough time to respond to the security challenges and secure the nation for elections to take place nationwide.

“The timetable for the election has also been released. Let us not wait until a few weeks to the election before we realise that time is not on our side and begin to seek for extension of timelines. The time to act is now. We wish to reassure the security agencies that we will continue to work cooperatively with you to ensure the success of all forthcoming elections and electoral activities.”

According to Yakubu, the commission is also preparing for two off-cycle governorship elections in Ekiti State (June 18) and Osun State (July 16). He added that it has pending bye-elections in 18 constituencies across the country comprising three senatorial districts, one federal constituency, and 14 state constituencies.

The INEC boss stated that as political parties end their primaries on June 3 with candidates emerging, campaigns in public by political parties would commence nationwide as provided by the timetable for the election, in line with the provision of the 1999 Constitution.As a result, he said the electoral umpire and security agencies have their work clearly cut out,

“We have tasked our Resident Electoral Commissioners (RECs) to provide basic data on areas of security challenges in their states, including citizens living in Internally Displaced Persons (IDP) camps,” he said.

“Our idea is to harvest the data as a basis for further engagement with the security agencies, as well as devising the best way to provide electoral services to all Nigerians under all circumstances.”