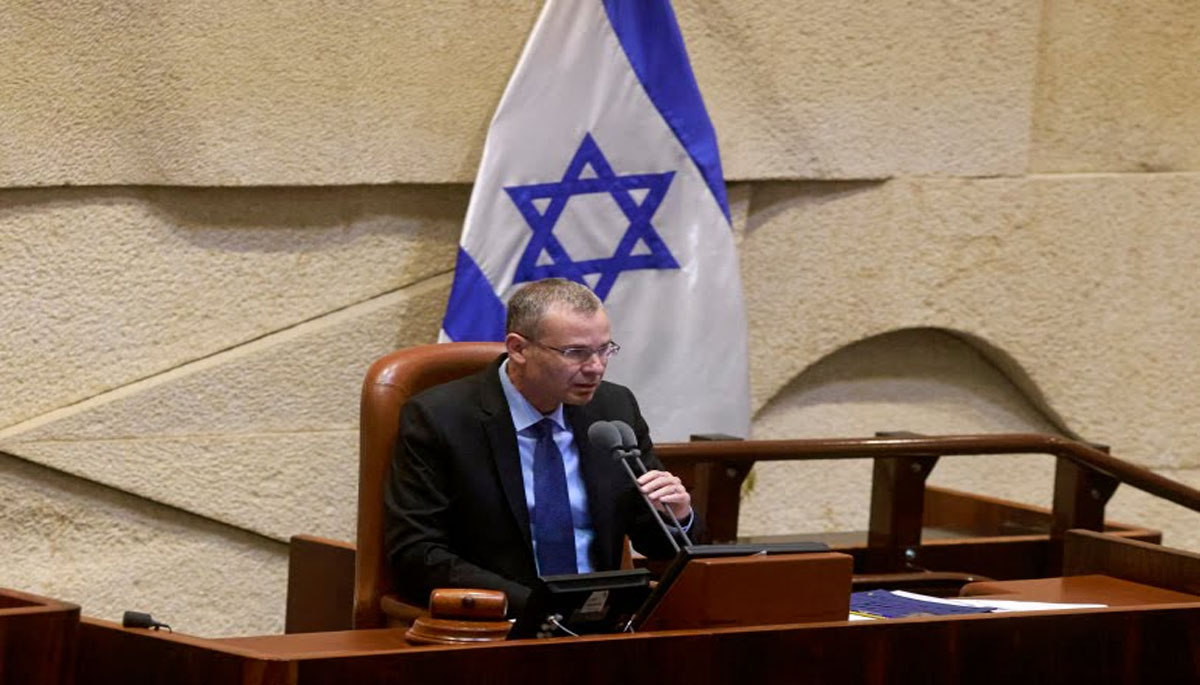 “Following a security assessment, the minister of defence has decided to raise the quota of entry permits for work and commerce in Israel by an additional 2,000,” COGAT, the Israeli defence ministry body responsible for civil affairs in the Palestinian territories, said.

“All the latest civil measures regarding the Gaza Strip are dependent on the continued maintenance of stable security over time, and their expansion will be considered in light of the situation as evaluated,” it said in a statement.

Israel has maintained a strict blockade on the Gaza Strip since 2007, when the Palestinian Islamist group Hamas seized power. Only the Rafah crossing between Gaza and Egypt is outside Israeli control and it too has remained largely closed. A recent World Bank report put the unemployment rate among Gaza’s more than two million people at nearly 48 percent.

Work in Israel provides a lifeline for thousands of Gazans, who can earn far higher wages on Israeli farms and construction sites than they do in Gaza. In May, Israel closed its only crossing for people travelling to or from Gaza for nearly two weeks, as violence rocked the occupied West Bank, even though the Gaza border remained quiet.