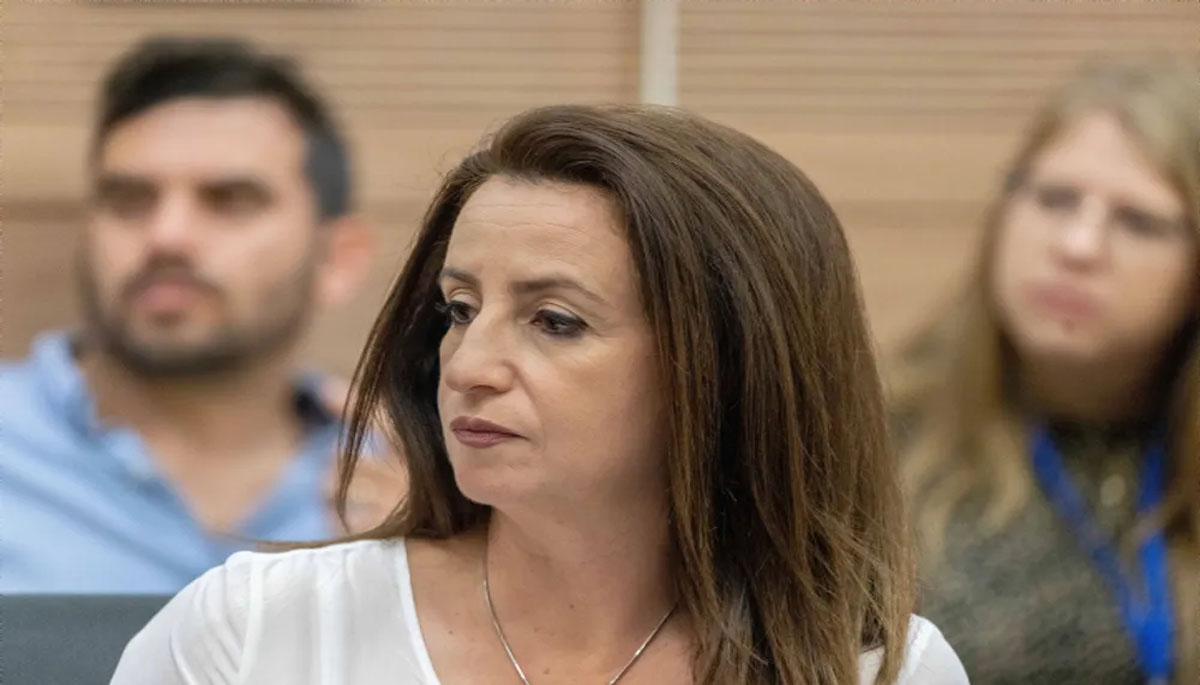 A member of Israel’s left-wing Meretz party announced her resignation from the coalition on Thursday. Ghaida Rinawie Zoabi, who was appointed the Israeli Consulate General in Shanghai, China, announced the termination of her membership in the coalition. “I entered politics because I saw myself as an emissary of Arab society, which I represent,” Rinawie Zoabi wrote in a letter to Prime Minister Naftali Bennett and Foreign Minister Yair Lapid, according to The Jerusalem Post.

“Unfortunately over the last few months for narrow political reasons, the heads of the coalition preferred to strengthen their right side. Again and again, the heads of the coalition preferred to take harsh hawkish right-wing steps on key issues related to Arab society.” Zoabi noted the Temple Mount conflicts, Sheikh Jarrah, the expansion of settlements, house demolitions, the passing of the Citizenship Law and land confiscations in the Negev.

“When it came to the needs of Arab society and communities, housing, employment and education, they were indifferent,” said Rinawie Zoab . This leaves Israel’s governing coalition with 59 seats out of 120, placing them in the minority.
Israel’s government lost its parliamentary majority last month when lawmaker Idit Silman of the right-wing Yamina party resigned. “I will not abet the harming of the Jewish identity of the State of Israel and the people of Israel. I will continue to try to persuade my friends to return home and form a right-wing government,” Silman said in a statement.