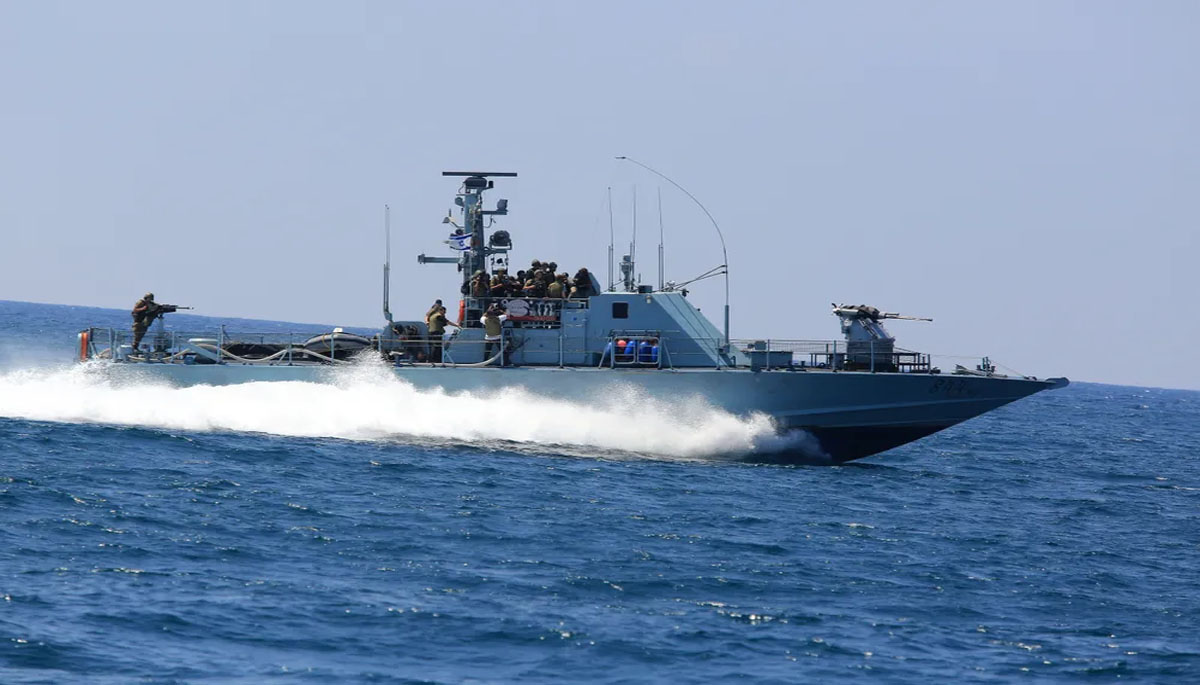 A network smuggling weapons by sea destined for Hamas in Gaza was dismantled in a joint operation by the Israeli Navy and the Shin Bet (Israeli Internal Security Service), the Israel Defense Forces (IDF) revealed on Wednesday.
During the operation carried out on April 8, three people who left Gaza at night by sea were arrested by the Israeli army off the coast of Egypt.

The ship was also seized, and the three suspects were taken away for questioning by the Shin Bet.
““We hit a significant route that was used to transfer components to manufacture weapons for terrorist organizations in the Gaza Strip,” commander of the Ashdod naval base, Col. Eli Sukholitsky, said.

“The IDF operates constantly to prevent the strengthening of terrorist organizations and their infrastructure,” he added. “The joint efforts of the IDF and Shin Bet intelligence services, supported by the forces on the ground and the naval control system, led to the successful dismantling.”

Mahmoud Bakr was identified as one of the three smugglers. He is described as a senior smuggler who worked with several terror groups in the Gaza Strip. The other two smugglers were named as Ahmed Ismail Fasih and Mahmud Nahad Silawi. The Gaza Strip has been blockaded by Israel and Egypt for years, with Hamas attempting to circumvent the siege via smuggling tunnels, and the Mediterranean Sea.