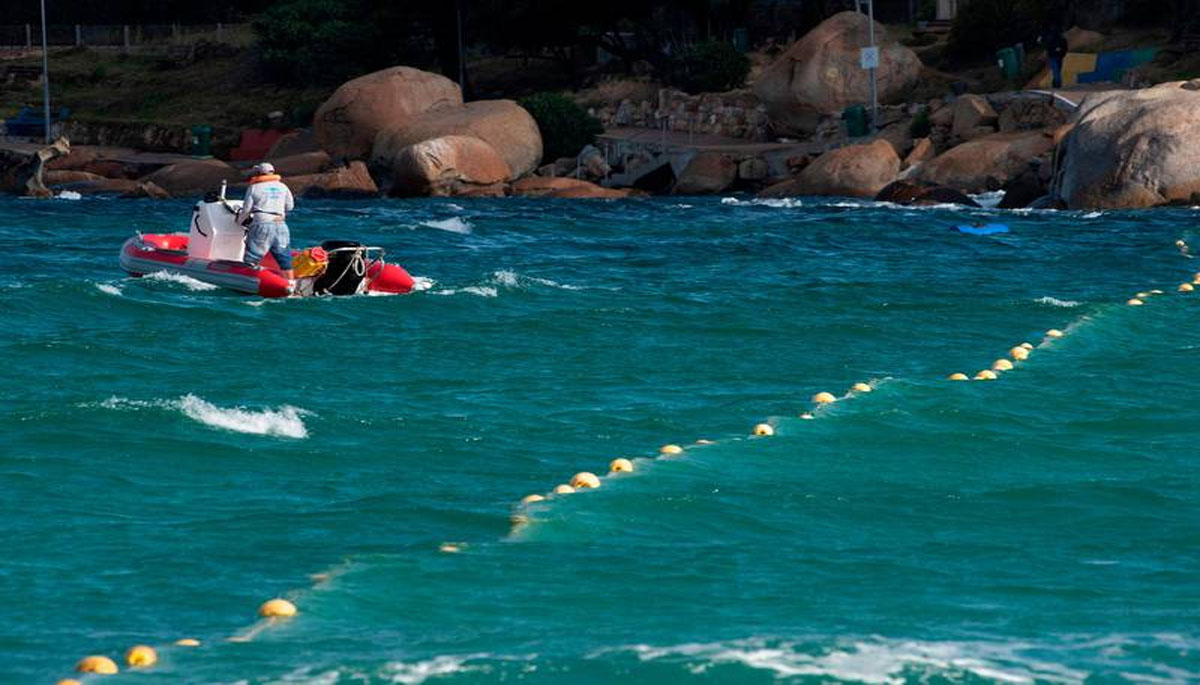 An Italian tourist has been mauled to death by a tiger shark in the Caribbean while swimming at a beach resort. The 56-year-old was snorkelling near the island of San Andres, which lies between Panama and Colombia.

Residents said it was the first shark attack in the area in living memory. “There are diving programmes with professionals in which sharks pass nearby, but nothing has ever happened,” a local government official said.

The victim was apparently swimming alone when he was bitten on the leg, causing blood loss. Rescuers took him to the shore. He went into shock and died.

In February, a swimmer was killed by a great white shark off the coast of Sydney in Australia, another attack that officials said was extremely rare.

There were 11 shark attack related deaths in 2021, according to International Shark Attack File, a US website which has documented attacks since the 1950s and gathered reports dating to the 1500s.