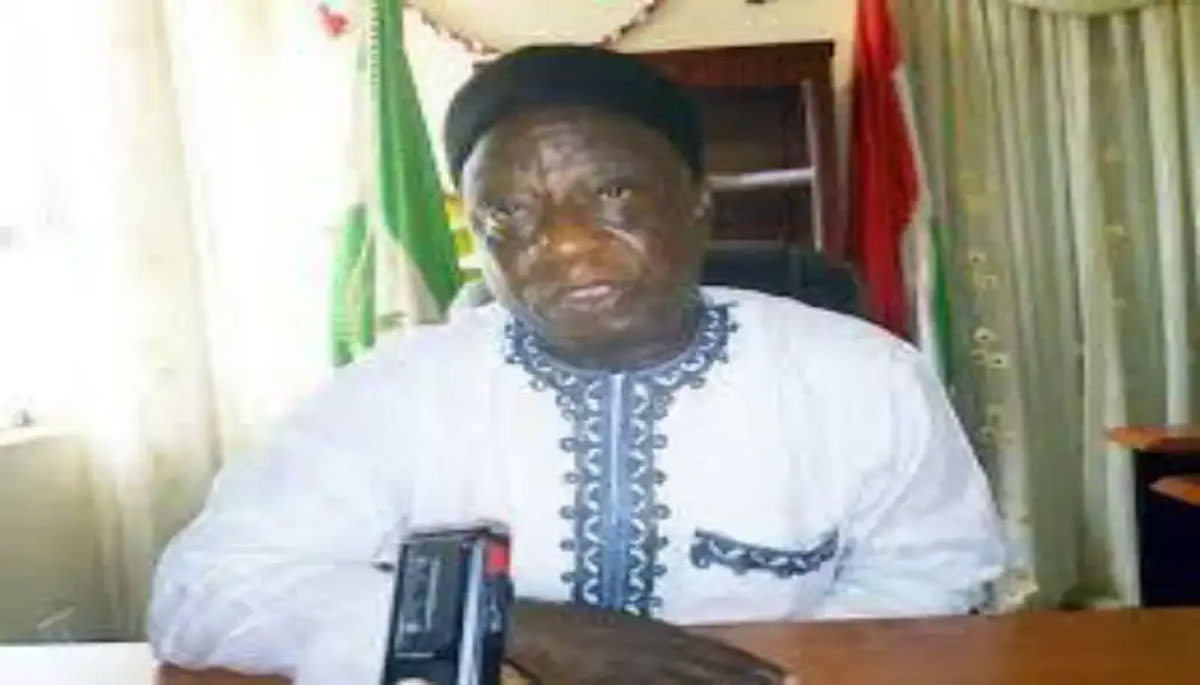 As full electioneering begins ahead of the 2023 general elections, Mr Felix Hyat, Chairman of the Peoples Democratic Party (PDP) in Kaduna State, has cautioned Nigerians against lies that would be circulated on social media to cause confusion.

“The social media is a good source of information, but it is also the tool being used to circulate wild and wicked lies. “Nigerians must be wary of these lies,” Hyat told the News Agency of Nigeria (NAN) on Sunday in Abuja. He advised Nigerians to verify every claim published in social media circles to avoid being deceived into doing the wrong thing.

Hyat particularly spoke on the “wild claims” on monies given as inducements to delegates during the primary elections, and declared that the amounts quoted were “simply unbelievable”. “I saw a report where it was alleged that some delegates went home with N80 million and even more.

“Some reports claimed that some delegates got more than one hundred thousand dollars. Others said they got even more. “As chairman of PDP in Kaduna State, I wasn’t a delegate and won’t know if delegates were given money, but I am sure that most of these figures are fictitious and highly exaggerated.

“I can’t contest the possibility of delegates being assisted with transport fare, but the figures being circulated are just not true. They are just the imagination of the writers,” he said. He said that the huge figures were being circulated by those who lost, “just to discredit the exercise”, pointing out that the act of subsidising the transport of delegates was common and usually undertaken by most aspirants.

Hyat said that the “fictitious figures” were putting the lives of the delegates in danger as bandits could attack them in search of the monies allegedly given to them. The PDP chairman urged Nigerians to be positive in the usage of social media platforms, and regretted that falsehood was getting the upper hand.

He also decried the usage of doctored photographs to give wrong and negative impressions, and urged Nigerians to always cross check. “The lies we have seen so far are just the beginning. We should expect a lot more wild lies as people get more desperate in the next few months running up to the elections next year,” he said.