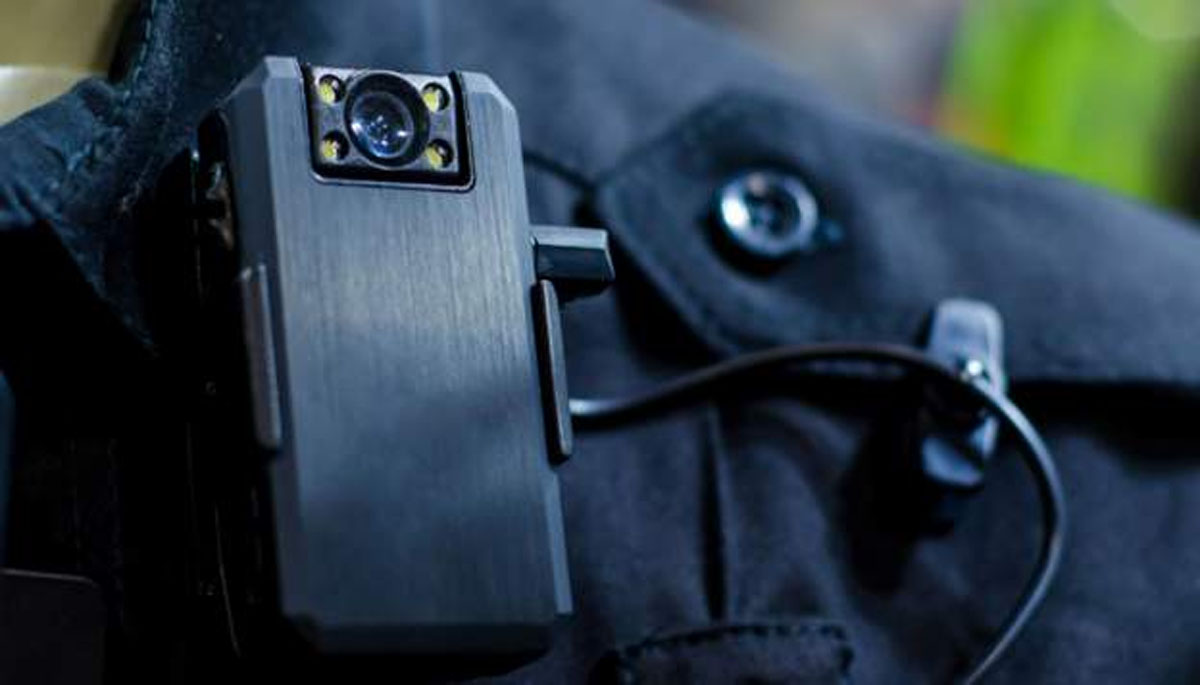 Kenya Revenue Authority (KRA) says it will start using body-worn cameras among its staff to deal with tax cheating and bribery, its head is quoted as saying by the local Business Daily newspaper.

The body cams will be used mainly by staff in the domestic tax department and customs and border control, according to the report. Some KRA staff have been accused of amassing properties that are not consistent with their pay.

“Very soon we will also be ensuring our enforcement officers have body-worn cameras, like the ones you see in the US, so that any action they take is recorded and we can see it. When you put it off, we will also have to understand why you do it,” KRA Commissioner General Githii Mburu is quoted as saying.

Last year, the tax authority announced it was viewing the social media profiles of targeted individuals to reconcile their lifestyles with their tax compliance.