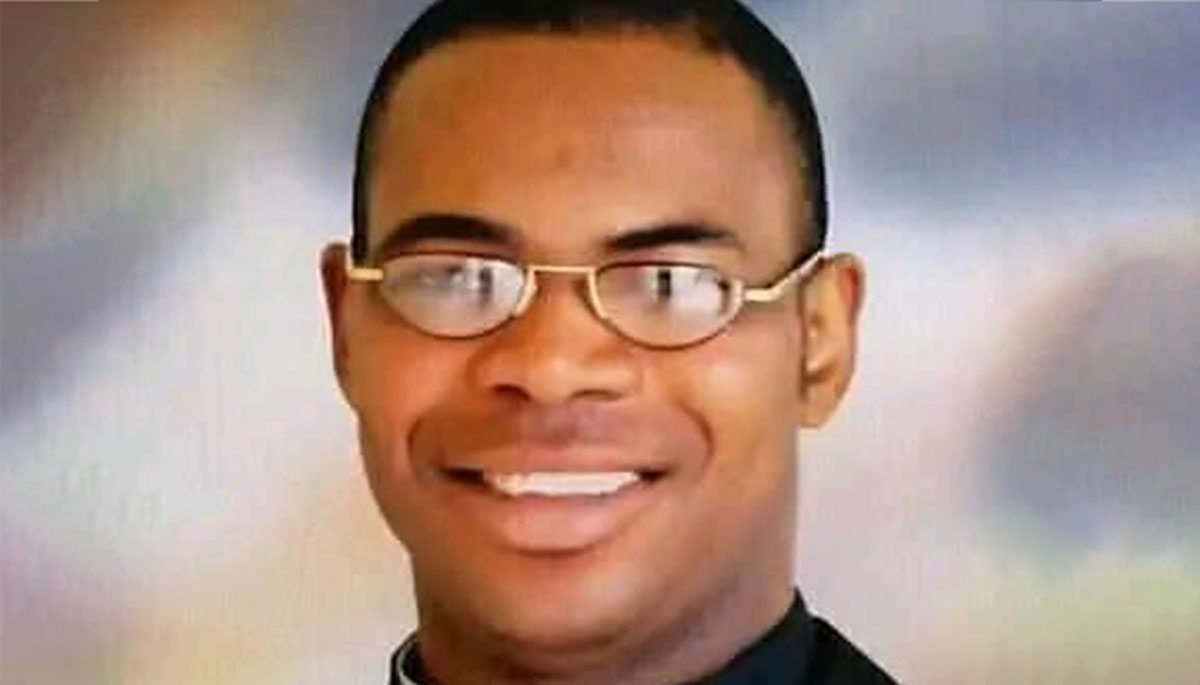 Gunmen suspected to be kidnappers have killed a Catholic priest, Reverend Father Christopher Odia, in Edo State. Police authorities in the state confirmed the incident in a statement on Monday in Benin City by Jennifer Iwegbu, the Deputy Public Relations Officer of the command.

Odia was until his death the priest in charge of St Michael Catholic Church at lkhabigbo in Etsako West Local Government Area of the state. He was abducted from his rectory in the early hours of Sunday while he was on his way to conduct a mass for worshippers at the parish.

Odia’s death comes a day after another Catholic priest, Reverend Father Vitus Borogo, was killed by armed men in Chikun Local Government Area of Kaduna State. Shortly after the incident, Iwegbu stated that the command deployed a combined team of tactical teams from Jattu Divisional Police headquarters to the scene.

She explained that the security operatives, in collaboration with a team of local vigilante officials, went into the forest with a view to rescuing the catholic priest. According to the command’s spokesperson, the abductors killed the clergyman in frustration while a local hunter was also shot dead during a fire exchange.

She added that the security team chased after the kidnappers, killing one of them as others fled with various gunshot wounds.