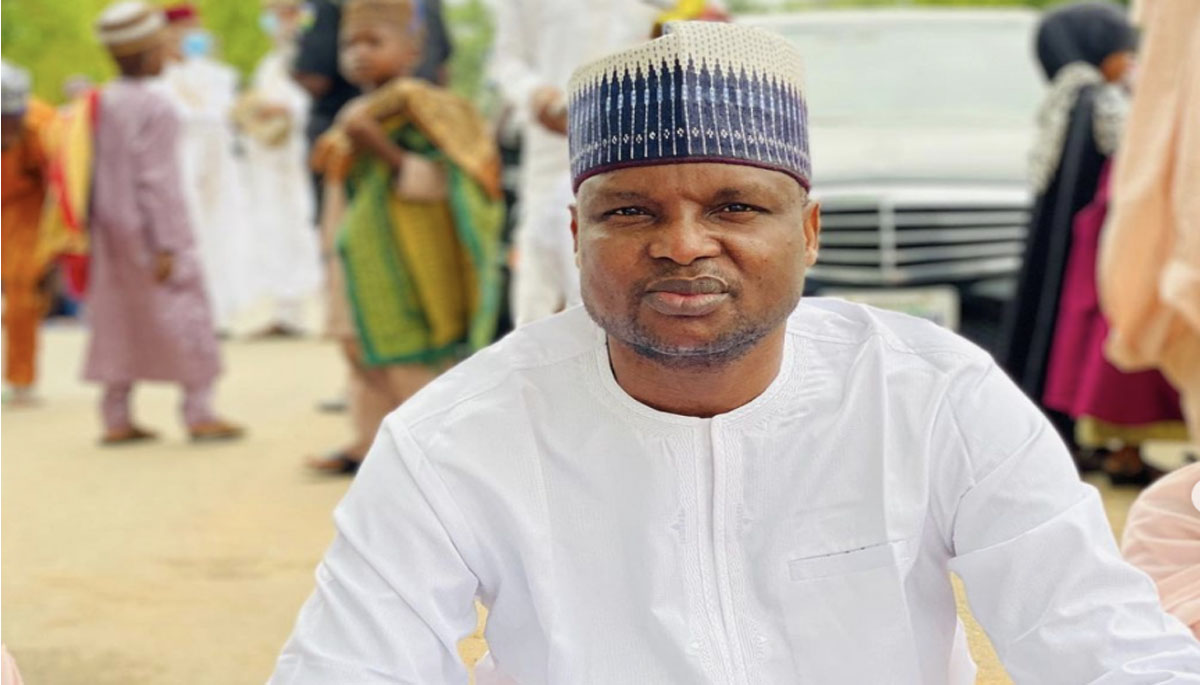 He gave the account on Wednesday when his trial resumed before Justice Emeka Nwite of the Federal High Court in Abuja, the nation’s capital. Addressing the court through his counsel, Onyechi Ikpeazu, Kyari said he hid himself like a rat away from the insurgents.

He added that although the terrorists had opened all the gates and forced all inmates to escape, he, along with four other members of the Police Intelligence Response Team who were remanded with him, declined to flee. As a result, the suspended police officer asked the court to grant his fresh application for bail.

He said this was because the Kuje prison attack has established an exceptional circumstance that should warrant the court to release him and his men on bail, pending the determination of the charge preferred against them by the National Drug Law Enforcement Agency (NDLEA), as they have shown that they would not jump bail.

Ikpeazu contended that following his client’s suspension by the police and being in detention for over five months, he does not have the capacity to interfere with witnesses that the agency intended to produce.

He also prayed the court to ignore the NDLEA’s argument that Kyari and his men were being investigated over their alleged complicity in money laundering.

The NDLEA, on its part, urged the court to refuse the defendants’ fresh application for bail on the ground that there was no evidence to prove that they were being confined with criminals at the correctional facility. Meanwhile, the court has admitted in evidence over $61,000 which Kyari allegedly offered the NDLEA as a bribe.

The money was admitted as an exhibit after the anti-narcotic agency tendered it in evidence through its third witness, Mr Peter Joshua, a Chief Superintendent of Narcotics and an exhibit officer attached to the FCT Command of the agency.

According to him, the money was given to him for safe keeping by the Director of Intelligence and the Deputy Commander-General of Narcotics at the office of the Commander of the FCT NDLEA Command.

After listening to the counsels, Justice Nwite adjourned the case until August 30 for the ruling on Kyari’s fresh application for bail.

In this article:Abba Kyari, Featured 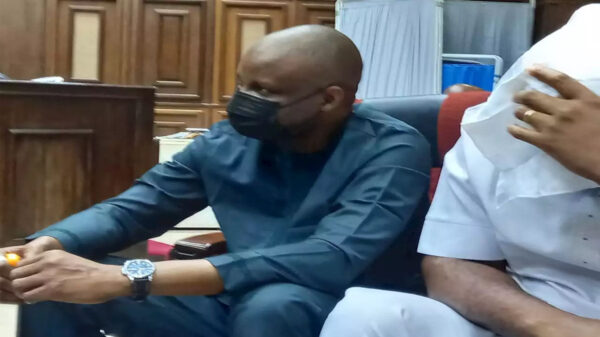 Justice Emeka Nwite of the Federal High Court in Abuja has refused bail to the suspended deputy commissioner of police Abba Kyari. The court... 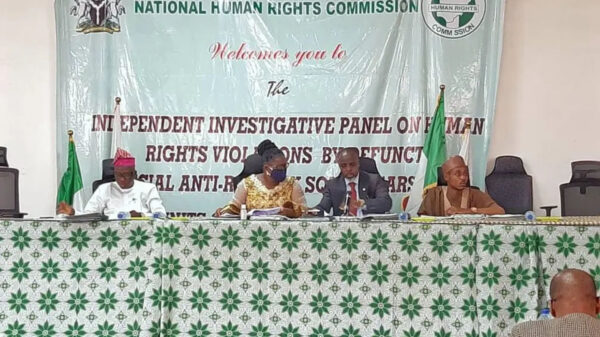