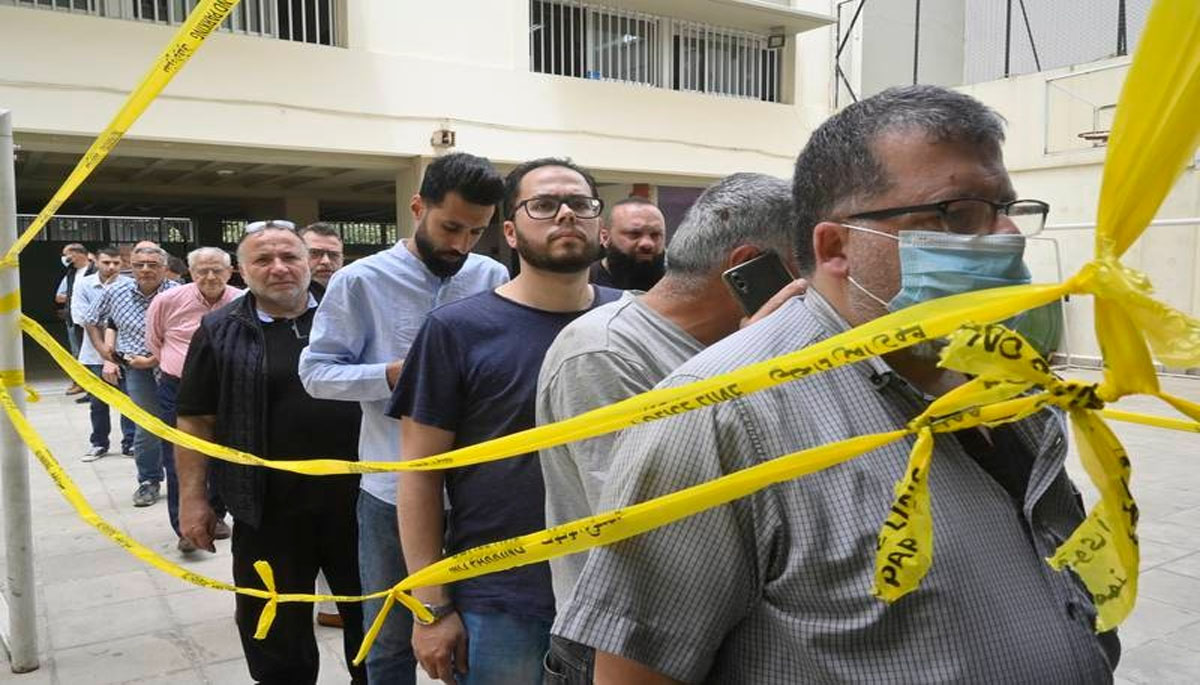 Vote counting is still underway after the 2022 parliamentary election in Lebanon, but initial results show a setback for the Iran-aligned Hezbollah political movement, widely known for refusing to disarm a large militia following the country’s civil war, and gains for one of its main rivals, the Lebanese Forces (LF).

Parties competed for 128 seats divided among 11 religious groups according to a sectarian power-sharing system that has been in place for generations. But for the first time, new political parties have fielded candidates to challenge the existing elites and these parties also made gains in some districts.