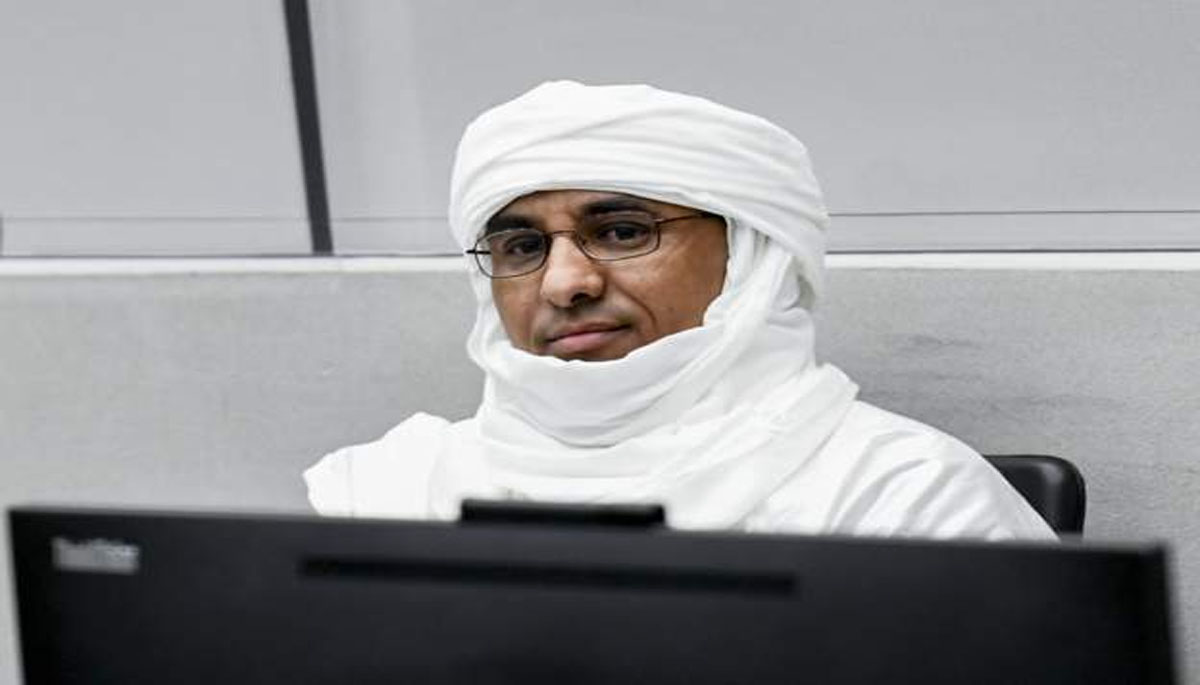 Lawyers defending Malian Islamist suspect Al-Hassan Ag Abdoul Aziz for his role as police chief in Timbuktu in 2012 told judges at the International Criminal Court that he was the “wrong man”.

“He should not be convicted because he happened to be in the wrong place at the wrong time, with the wrong ethnicity,” said Melinda Taylor, defence attorney to Mr Abdoul Aziz.

The prosecutors say Mr Abdoul Aziz terrorised the residents of Timbuktu in 2012 when al-Qaeda affiliated Ansar Eddine took control of the city. He is accused of crimes against humanity and sexual slavery.

As a police chief for Ansar Eddine, he oversaw the implementation of a harsh penal version of Sharia. He presided over public floggings and amputations. Mr Abdoul Aziz is the second Malian Islamist to stand trial at the ICC.