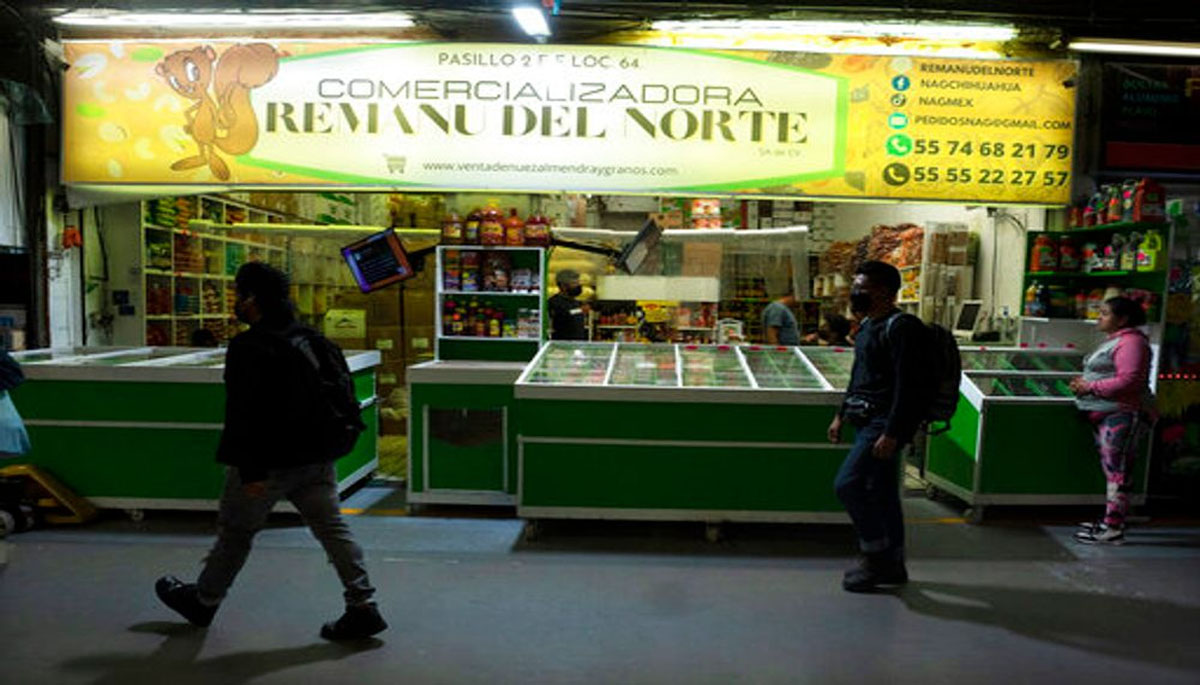 A fruit and vegetable market in Mexico’s capital is poised to spark a greener future as the world’s biggest urban solar farm, with thousands of photovoltaic panels set to be installed this year on the seemingly endless roofs of its buildings. The almost $20 million solar project will cover a chaotic wholesale market that serves half a million customers daily, extending over 40,000 yards of land.

Once installed later this year, the Central de Abasto market will power some 18 megawatts of generating capacity – enough to supply roughly 14,000 homes – according to Mexico City’s Economic Development Minister Fadlala Akabani. The project marks a green initiative by the government of President Andres Manuel Lopez Obrador, who has mostly sought to prioritize fossil fuel production. State-run energy giant CFE will design the market solar installation and later operate it.

Solar contributed about five percent of Mexico’s power generation in 2021, according to industry data. Past governments pledged to reach 35 percent clean energy by 2024, but hitting that target is widely seen by sector experts as all but impossible given current trends.

The market is home to about 10,000 booths, one of them operated by Arturo Mesa, who hopes the new solar panel will cut his power bill. “I pay ($249) every month. That’s too much,” he said. Some 36,000 panels are planned to blanket the market’s roofs and generate much more power than the market consumes, said top energy official Jose Alberto Valdes.