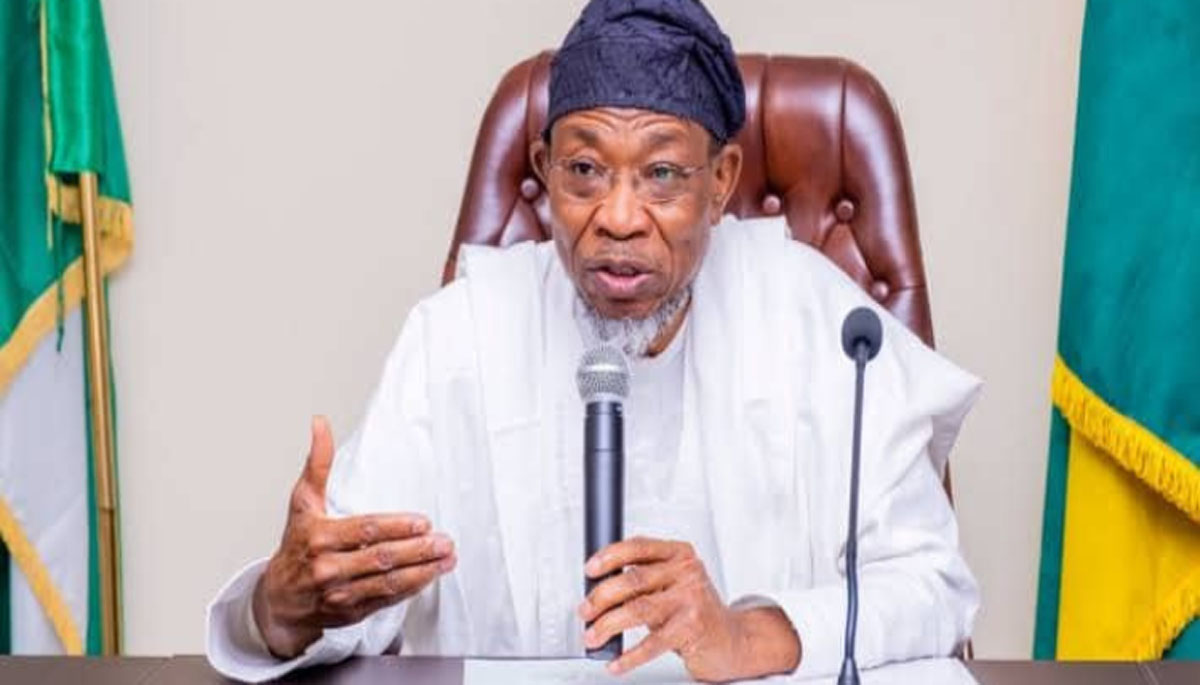 The Minister of Interior, Ogbeni Rauf Aregbesola has cautioned officers of the Nigeria Immigration Service, NIS, against exploitation and unwarranted delays in the processing and production of passports for Nigerians.

Speaking at the official roll-out of the enhanced e-passport and commissioning of the Central Passport Production Centre at the Edo State Command, the Minister revealed that the process has now been made seamless for easy procurement of the document.

It was the official launch of the enhanced e-passport and commissioning of the Central Passport Production Centre at the Benin Passport Office which will served Edo and Delta States.

The Minister of Interior, Ogbeni Rauf Aregbesola noted that the enhanced e-passport had specialised features which made it one of the most secure in the world. The Minister informed that six weeks was the stipulated time of collection for new applications and three weeks for renewal.

He also cautioned officers of the Nigeria Immigration Service against sharp practices. On his part, Governor Godwin Obaseki lauded the linkage of the e-passport to the National Identification Number Scheme. He promised to see to the building of another passport office in the State.

A similar roll-out exercise has been conducted in Oyo and Enugu States.