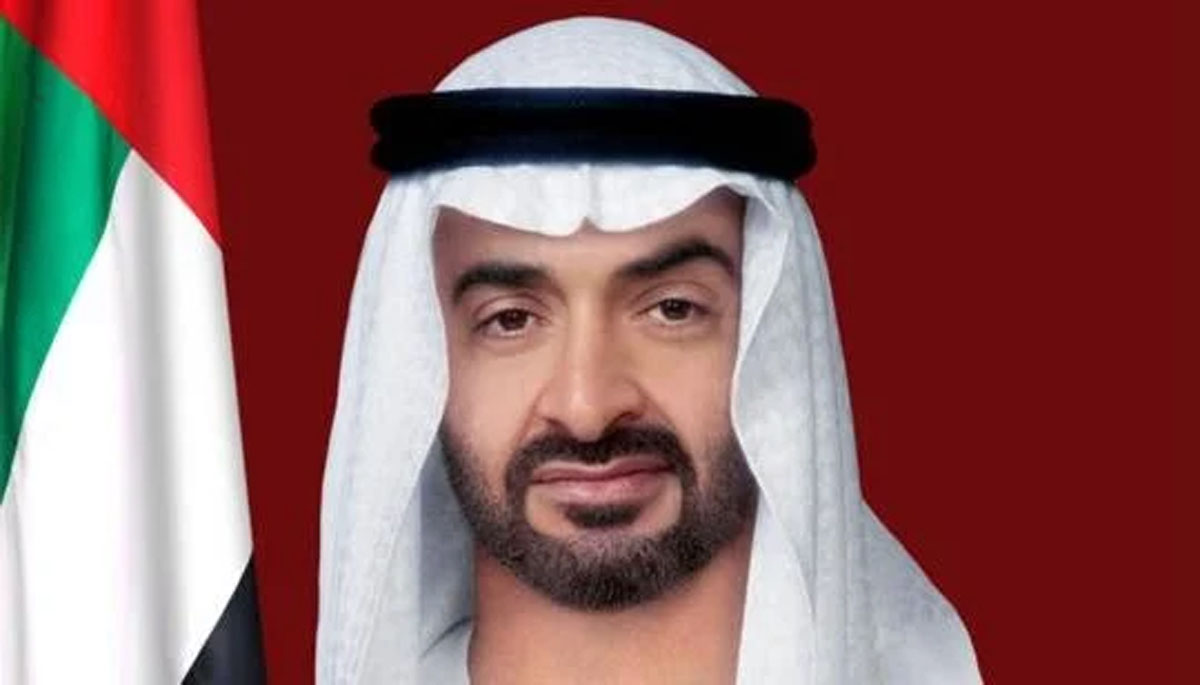 Sheikh Mohamed bin Zayed, Ruler of Abu Dhabi, has been elected the country’s President. The official announcement followed a meeting in Abu Dhabi of the rulers of the Emirates. He becomes the third president in the UAE’s history, following the death of Sheikh Khalifa on Friday.

President Mohamed “expressed his appreciation for the dear trust that his brothers, their highnesses, members of the Federal Supreme Council, have entrusted him with, praying that Almighty God helps him succeed, helps him in taking on this great responsibility and meeting it in serving the UAE and its loyal people”, in comments published by Wam.

“We affirm our permanent solidarity in serving the nation and preserving its union under his wise leadership.” A statement by the Ministry of Presidential Affairs said that, according to Article 51 of the Constitution, Sheikh Mohamed bin Zayed was elected unanimously.

On Saturday, Sheikh Mohamed is receiving condolences over the death of his brother Sheikh Khalifa from the rulers and senior Emirati officials. Foreign diplomats and leaders are expected to visit to pay their respects and meet the new President in the coming days.

Dr Anwar Gargash, diplomatic adviser to the President, said: “The smooth transition of power in the UAE reflects the strength of institutional work and the advanced standards of governance and stability. “We thank God for the blessing of the UAE and pledge allegiance to Sheikh Mohamed bin Zayed. May God protect him as President and leader.”