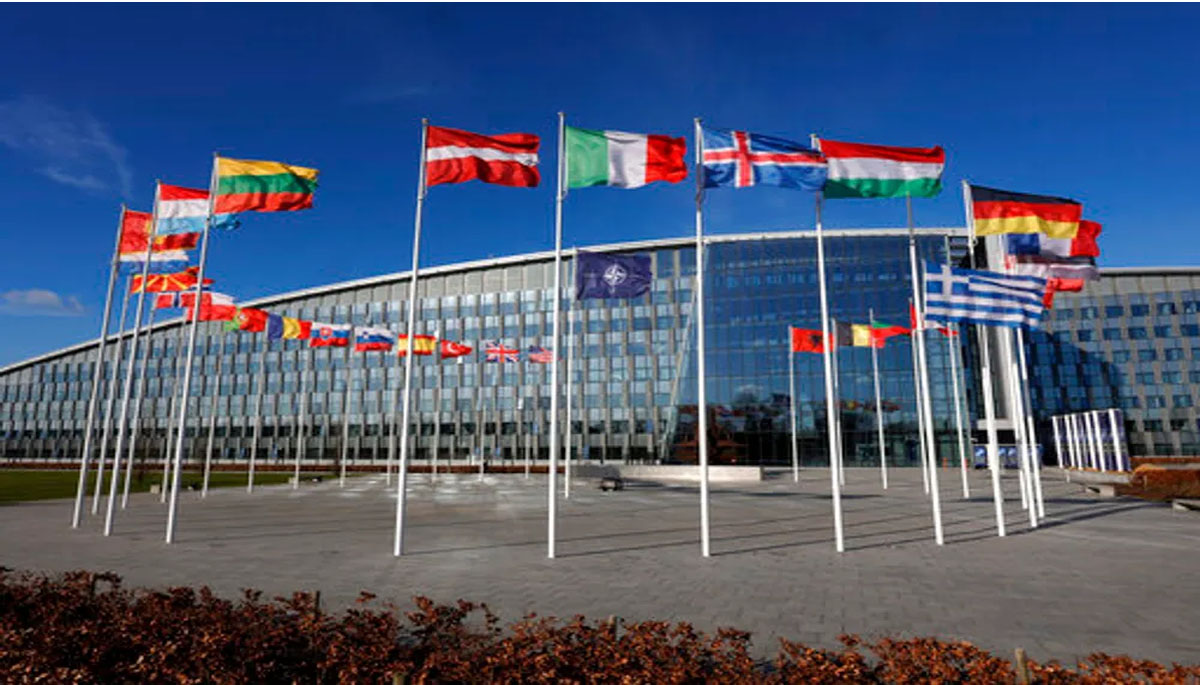 Moscow warned Finland on Thursday it would face consequences as it seeks to apply for NATO membership “without delay.” Finland’s plan to apply for NATO membership, announced on Thursday, and the expectation that Sweden will follow, would bring about the expansion of the Western military alliance that Russian President Vladimir Putin aimed to prevent.

Abandoning the neutrality they maintained throughout the Cold War would be one of the most significant shifts in European security in decades. Moscow called Finland’s announcement hostile and threatened retaliation, including unspecified “military-technical” measures.

“Helsinki must be aware of the responsibility and consequences of such a move,” said the foreign ministry, according to Reuters. Russia’s President Vladimir Putin cited the issue as a reason for his actions in Ukraine, which also expressed a desire to eventually join the western alliance. Russian officials have spoken about potential measures, including stationing nuclear-armed missiles on the Baltic Sea.

NATO Secretary-General Jens Stoltenberg said the Finns would be “warmly welcomed” and promised a “smooth and swift” accession process. The White House backed such a move. “We would support a NATO application by Finland and-or Sweden should they apply,” said press secretary Jen Psaki.

Finland’s rapid shift towards NATO is likely to pull along neighboring Sweden, and Western allies expect the Nordic countries to be granted membership quickly. “Finland must apply for NATO membership without delay,” President Sauli Niinisto and Prime Minister Sanna Marin said in a joint statement.