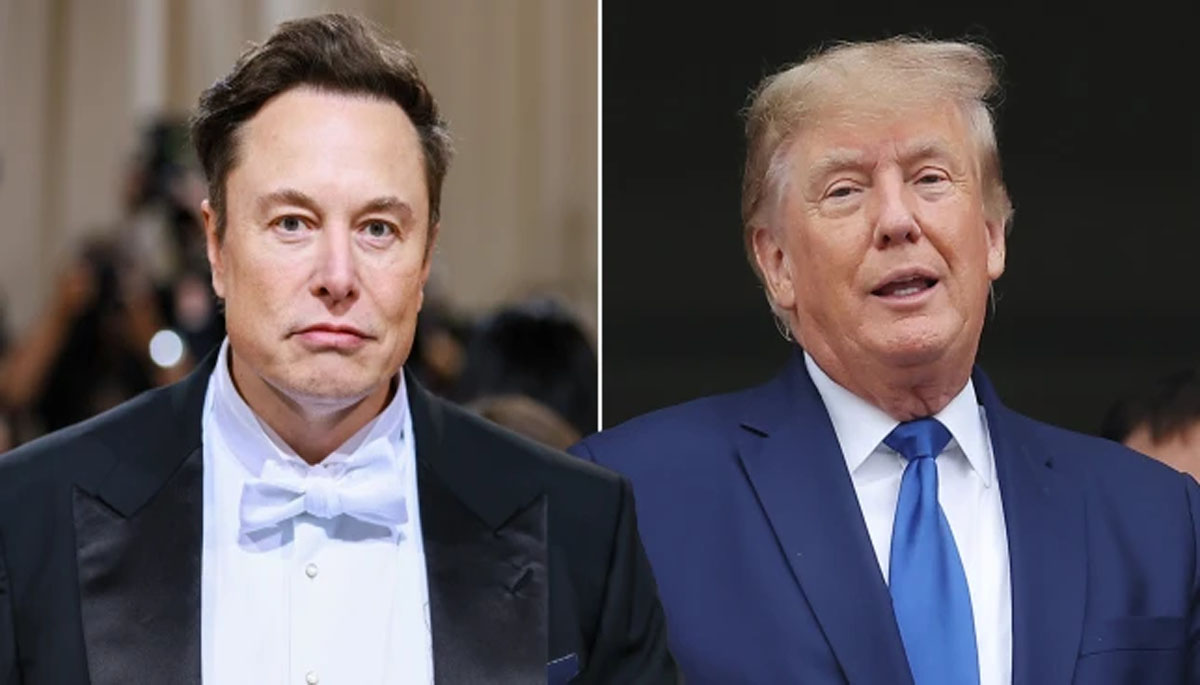 Elon Musk has revealed he would reverse Twitter’s ban on former President Donald Trump. The soon-to-be owner of Twitter slammed the social media platform’s permanent suspension of Trump during a conference in London on Tuesday.

‘I think it was a morally bad decision to be clear and foolish in the extreme,’ Musk said at the Future of the Car event.

‘I do think it was not correct to ban Donald Trump. I think that was a mistake… It alienated a large part of the country and did not ultimately result in Donald Trump not having a voice.’