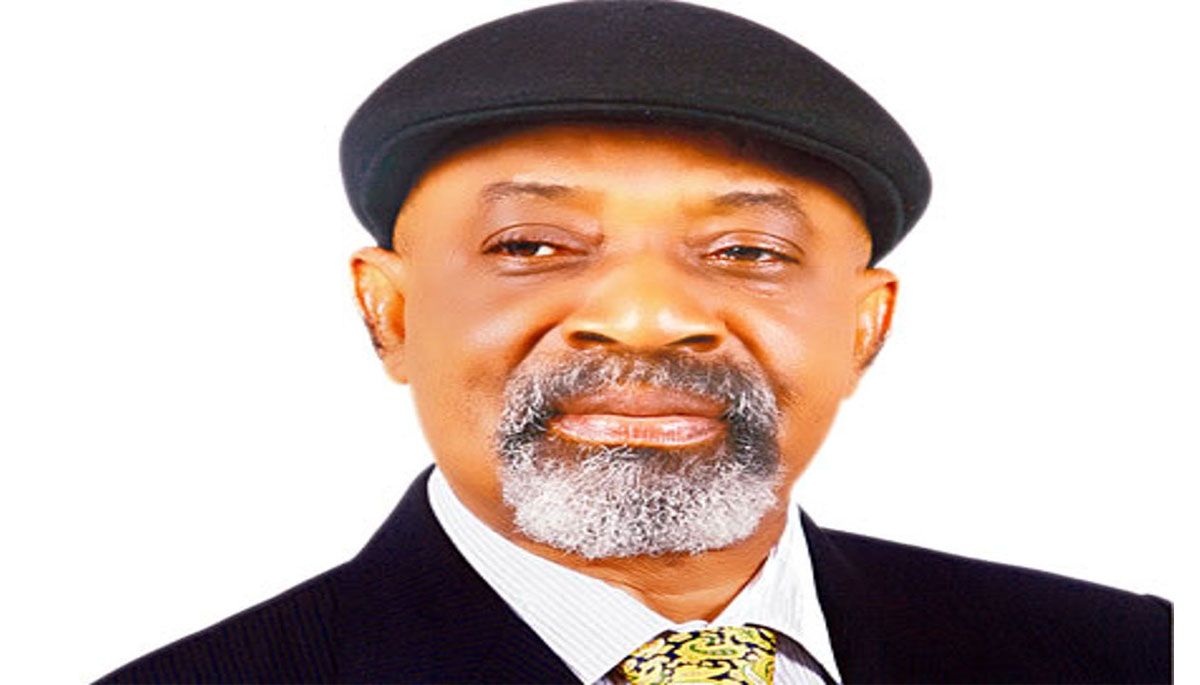 The Minister of Labour and Employment, Dr Chris Ngige has withdrawn from the race to succeed President Muhammadu Buhari in 2023. He announced his withdrawal from the contest in a statement on Friday in Abuja.

Ngige’s announcement followed a valedictory session held at the Council Chamber of the Presidential Villa in the nation’s capital, in honour of ministers seeking elective offices in the 2023 general elections. He had declared his intention to run for President in the forthcoming polls while addressing a crowd of supporters on April 19 at his hometown in Idemili South Local Government Area of Anambra State.

Three weeks later, President Muhammadu Buhari directed all appointed members of the Federal Executive Council (FEC) running for elective offices to resign on or before May 16 – a directive which affected Ngige.

While the President went further to organise a valedictory session for the affected persons to appreciate them for their service, the labour minister decided to keep his ministerial job than continue with his presidential bid.

Stressing that he had yet to fill and submit the N100 million worth expression of interest and nomination forms of the All Progressives Congress (APC) bought for him, he explained that dropping his presidential ambition was in the interest of the nation.

Other reasons, according to Ngige, include family-related and to enable him to concentrate on his ministerial job and assist the present administration, especially in what he describes as the difficult last lap

He stated that he has since communicated his decision to President Buhari and the Secretary to the Government of the Federation (SGF), Boss Mustapha.