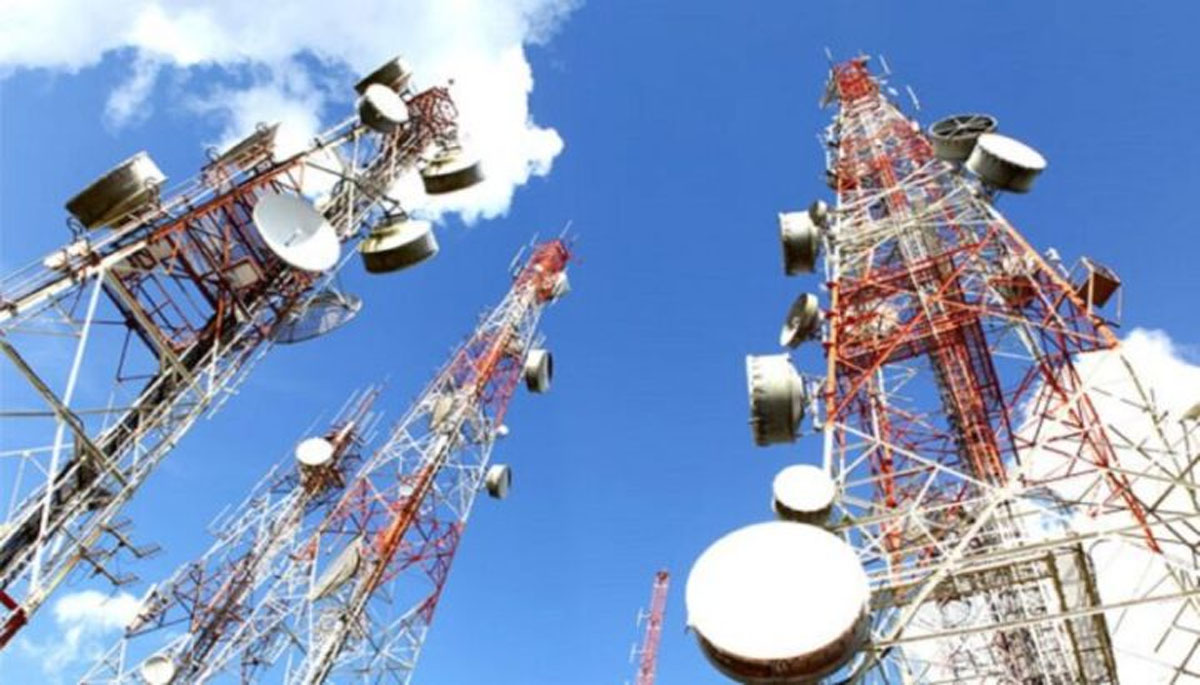 This is contained in the recently published telecoms report by the National Bureau of Statistics (NBS).

The internet subscriber base increased by 10% quarter-on-quarter, with MTN Nigeria boasting the highest customer base with 58.8 million subscribers, followed by Globacom with 39.53 million.

Meanwhile, the two most populated states in the country, Lagos and Kano alongside Ogun State made up the top list of states with the highest internet subscribers in Nigeria, with 37.61 million subscriptions as of December 2021.

A further look at the data shows that all the 36 states of the federation including the federal capital territory, Abuja recorded growth in the number of internet subscribers in Q4 2021 compared to the previous quarter.

Unsurprisingly, Lagos State maintained the top spot with 18.94 million internet subscribers as of the end of Q4 2021, gaining an additional 1.44 million subscribers compared to 17.71 million recorded in the preceding quarter. Lagos State accounted for 12.3% of the total internet customers in the country.

It is worth noting that most of the subscribers in Lagos State were serviced by MTN with 6.27 million users, followed by Airtel and Globacom with 4.98 million and 4.85 million subscribers respectively.