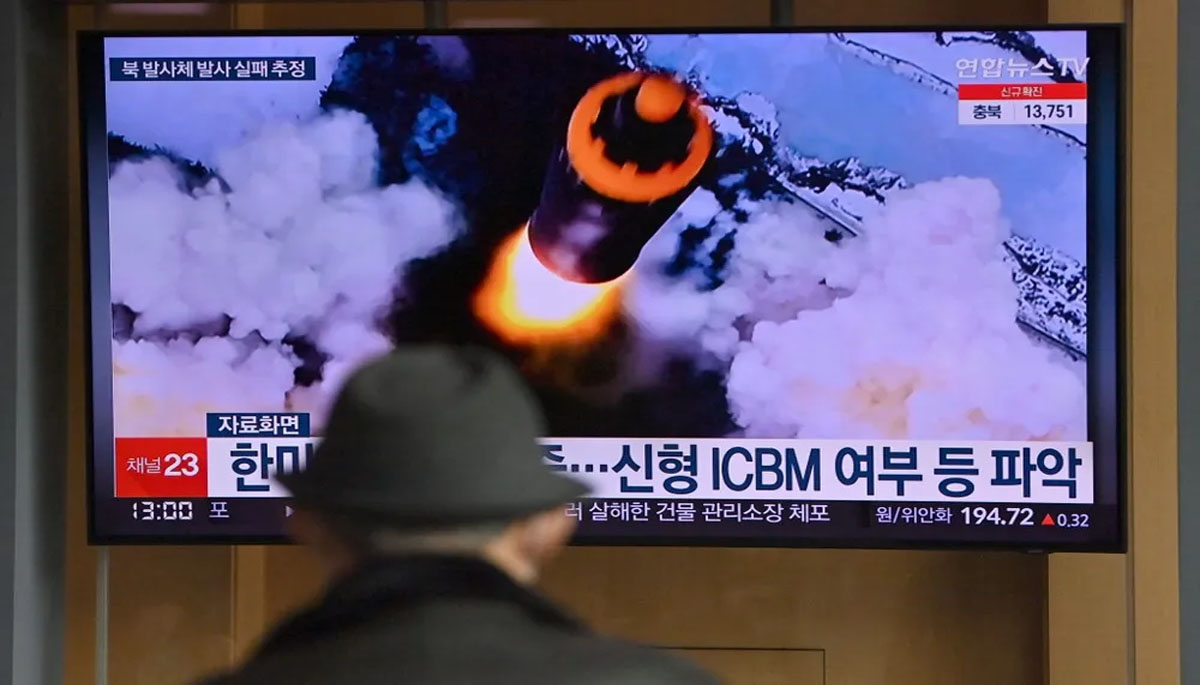 North Korea is ready to conduct a nuclear test at any moment, a South Korean lawmaker said Thursday, with the United States warning it could happen while President Joe Biden is in Seoul this week. North Korea’s “preparations for a nuclear test have been completed, and they are only looking for the right time,” lawmaker Ha Tae-keung told reporters after being briefed by Seoul’s National Intelligence Service.

Kim Jong Un’s regime is battling a spiraling Covid outbreak with nearly two million reported cases of “fever,” but both Washington and Seoul say this has not derailed Pyongyang’s test plans.After a record-breaking blitz of missile launches this year, including intercontinental ballistic missiles, Kim could seek to distract North Koreans from the spiraling health crisis with a nuclear weapons test, analysts say.

US intelligence thinks there is a “genuine possibility” that Kim could choose to stage a “provocation” after Biden arrives in Seoul late Friday for his first trip as president to Asia, his administration said. This could mean “further missile tests, long-range missile tests or a nuclear test, or frankly both” around the time of Biden’s trip, National Security Advisor Jake Sullivan said. Satellite imagery also indicates North Korea is preparing to conduct what would be its seventh nuclear test. Both Seoul and Washington have been warning for weeks that it could come any day.