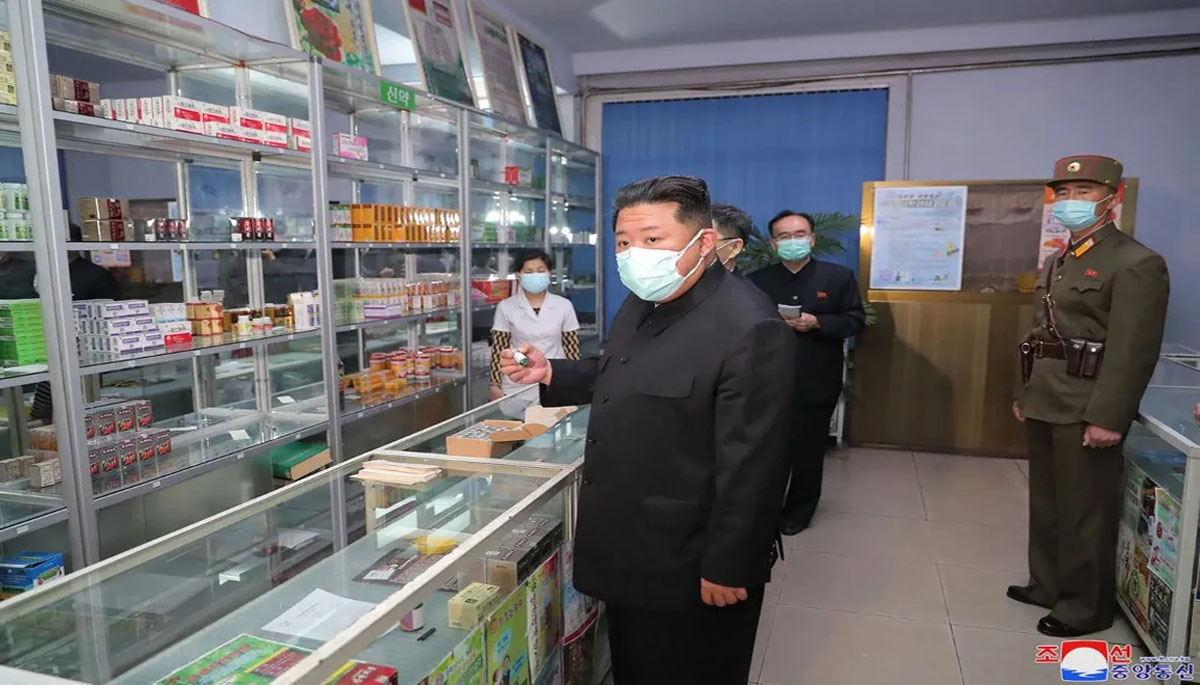 North Korea’s leader Kim Jong Un ordered the military to stabilize the distribution of Covid medicine in the capital, Pyongyang, as the country battles the first confirmed outbreak of the disease, according to state media. Last week brought the country’s first acknowledgment of an “explosive” outbreak, experts warning it could wreak havoc in a country with limited medical supplies and no vaccine program.

Drugs procured by the state were not reaching people in a timely and accurate way, Kim told an emergency politburo meeting on Sunday, before visiting pharmacies near the capital’s Taedong River, state news agency KCNA said. Kim ordered the immediate deployment of the “powerful forces” of the army’s medical corps to “stabilize the supply of medicines in Pyongyang City,” it added, according to Reuters.

South Korean President Yoon Suk-yeol told parliament that the country would spare no effort to help the neighboring North fight its outbreak, saying it was ready to provide vaccines and other medical support if Pyongyang agrees.
Seoul’s unification ministry, responsible for relations between the neighboring countries, said it would soon propose a support plan to the North.

The North has blamed a large number of the deaths – a total of 50 thus far – on people who were “careless in taking drugs” because of a lack of knowledge about the omicron variant of Covid and its correct treatment, Reuters reported.