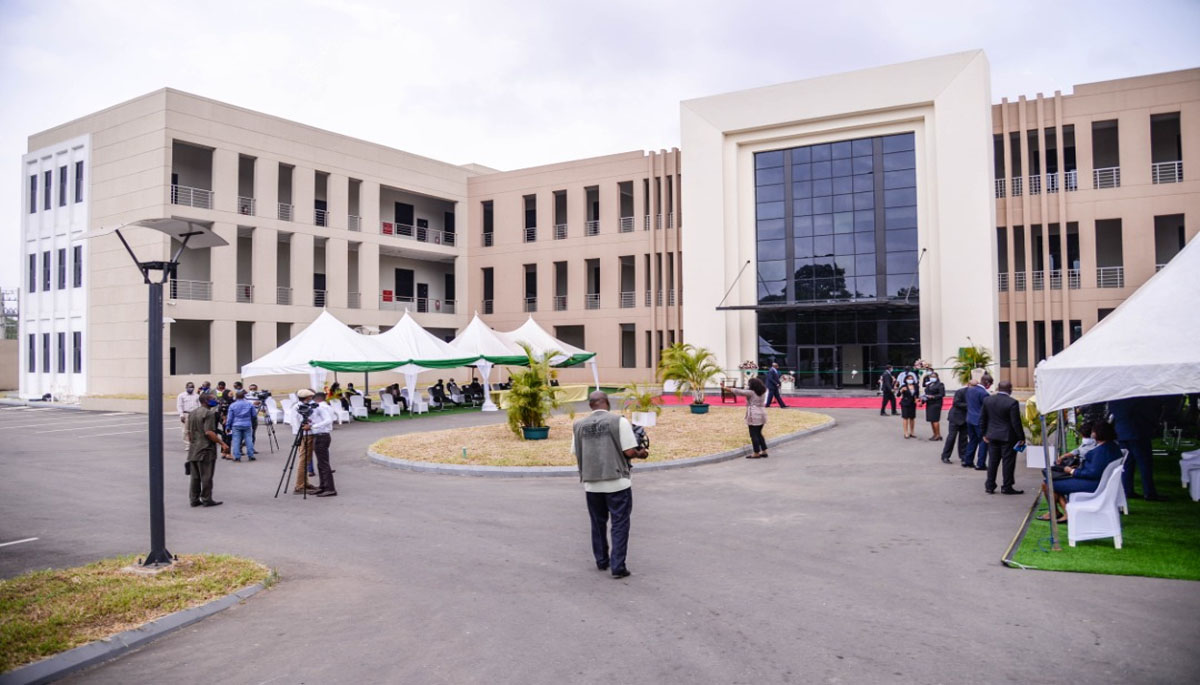 Obaseki, was represented at the occasion by Mr Kennedy Osifo, Chairman, Edo State Oil and Gas Producing Area Development Commission (EDSOGPADEC). The governor said the project was his administration’s commitment to improving the processes of dispensation of justice in the state judiciary in line with his Making Edo Great Again (MEGA) agenda.

He said the project, executed by EDSOGPADEC, had been fully equipped and furnished for comfort of judiciary staff for quick dispensation of Justice and decongestion of the prisons.Handing over the complex, the governor also directed EDSOGPADEC to immediately rehabilitate and tar the access road to the court complex. Acha, who inaugurated the court complex, commended the state government for the gesture.

Earlier, the CJ, who performed the groundbreaking ceremony of an new Magistrates’ Court complex at Egba-Idogbe community, Ikoba-Okha LGA, said that the judiciary had never been this fortunate in terms of infrastructure development.

Acha used the occasion to draw the attention of the governor to some court buildings in the state which he said required urgent rehabilitation.