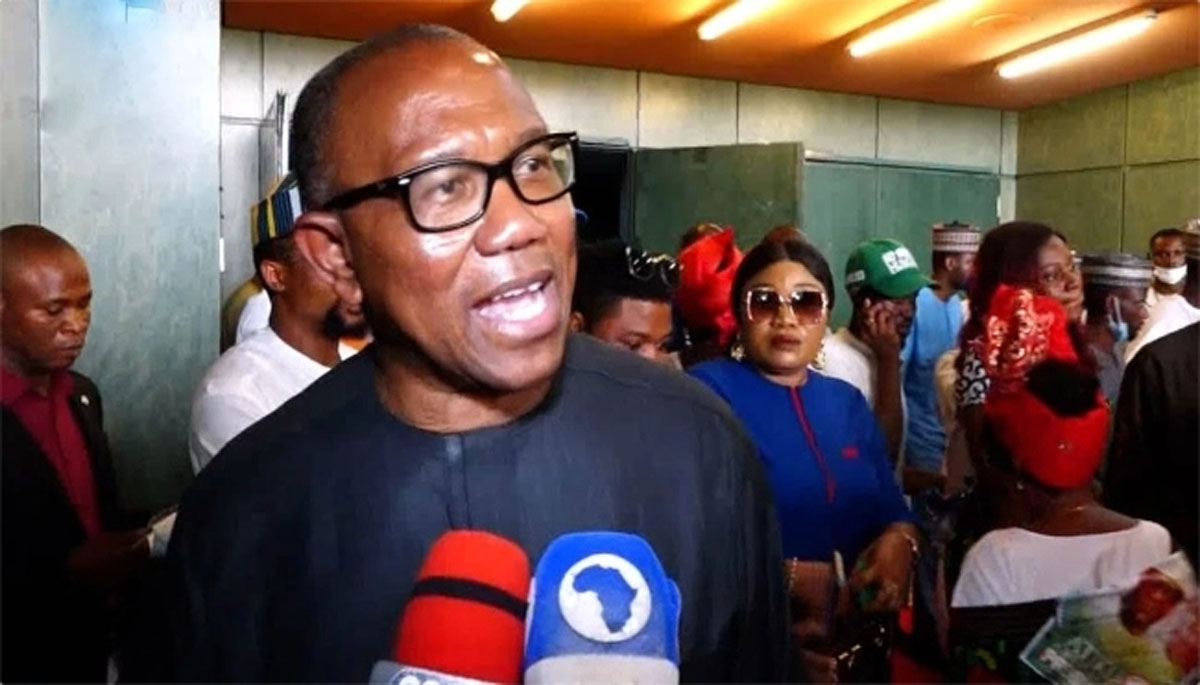 Peter Obi has called on Nigerians to take back the country, claiming the nation’s political space has been taken over by those he described as “lunatics”. The presidential candidate of the Labour Party (LP) believes many of those in the political space do not have business being there.

“We can’t allow this gangsterism to continue, Nigerians should take back their country. Seventy per cent of those who are in politics today should not have any reason to be near there. I have said it, politics in Nigeria is a case where lunatics took over the asylum.

They must be out.” the former governor of Anambra State said on Sunday’s ‘Men of Valour’ conference organised by the Revival House of Glory International Church (RHOGIC), Abuja. “You must replace that asylum with people who are competent. This is the only country where the worst is leading; the best should lead. I have served there; I am a trader and I started gradually and entered into politics.”

“How do you think about one person taking N80 billion? That is sickness. It is not greed. The person is greedy. Greed is taking one N1 billion that you are not entitled but taking N80 billion is sickness. And that’s why I said mad people have taken over,” he said in the programme tagged ‘Navigating the Corridors of Power, the Church, and the Politics’.

According to him, more competent people should take over governance as that is the only way to reposition the country. “If we get young people with the competence and capacity to be there, things will change,” he said during the programme.