The National Senior Citizens Centre (NSCC) has commended the Minister of Humanitarian Affairs, Disaster Management and Social Development, Hajiya Sadiya Umar Farouq for the inclusion of Older Persons as beneficiaries of the One-Off cash grant to the poorest and most vulnerable persons in rural areas across the country.

A statement by the Head, Corporate Affairs, Media and Communications, Mr. Omini Oden, says the DG NSCC, Dr. Emem Omakaro said that the grants for the vulnerable group program under the National Social Investment Program were part of President Muhammadu Buhari’s Social Inclusion and poverty reduction agenda in favour of Senior citizens, Internally displaced persons, returnees and persons with disability.

Dr. Omokaro said the Centre had granted facilitation of seventy Older Persons in each state of the federation to benefit from the twenty thousand naira, (N20,000.00) one-off cash grant.

Dr. Omokaro noted that as the disbursement of the one-off cash grant is being flagged off nationwide by the Minister of Humanitarian Affairs, Disaster Management, and Social Development, the move would boost the income and productive assets of the target beneficiaries which is the objective of the initiative.

She lauded the State’s Stakeholders Consultative Forum on Ageing for helping in mobilizing Older Persons to get enlisted and given priority in getting paid by the officials from the National Social Investment programme of the Ministry in the various states.

It added that the National Senior Citizens Centre has through the States Stakeholders Consultative Forum on Ageing laid a concrete three-tier structure that now enables the cascading of its strategy, programs, partnerships, and engagements in the states and local government areas to build and consolidate synergies with relevant states Ministries, Departments and Agencies through bilateral and multi-sector technical work engagements. 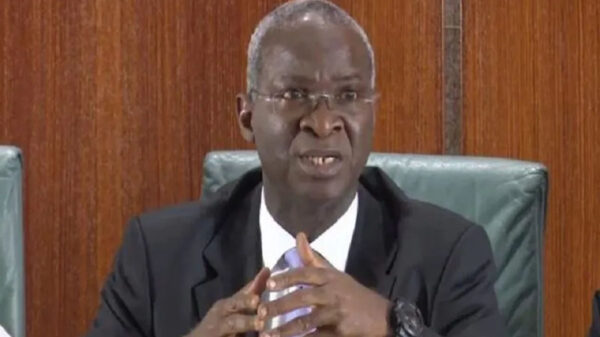 The Federal Government has put in place modalities for stress-free loans, for Nigerians to acquire affordable housing in the country. Minister of Works and...