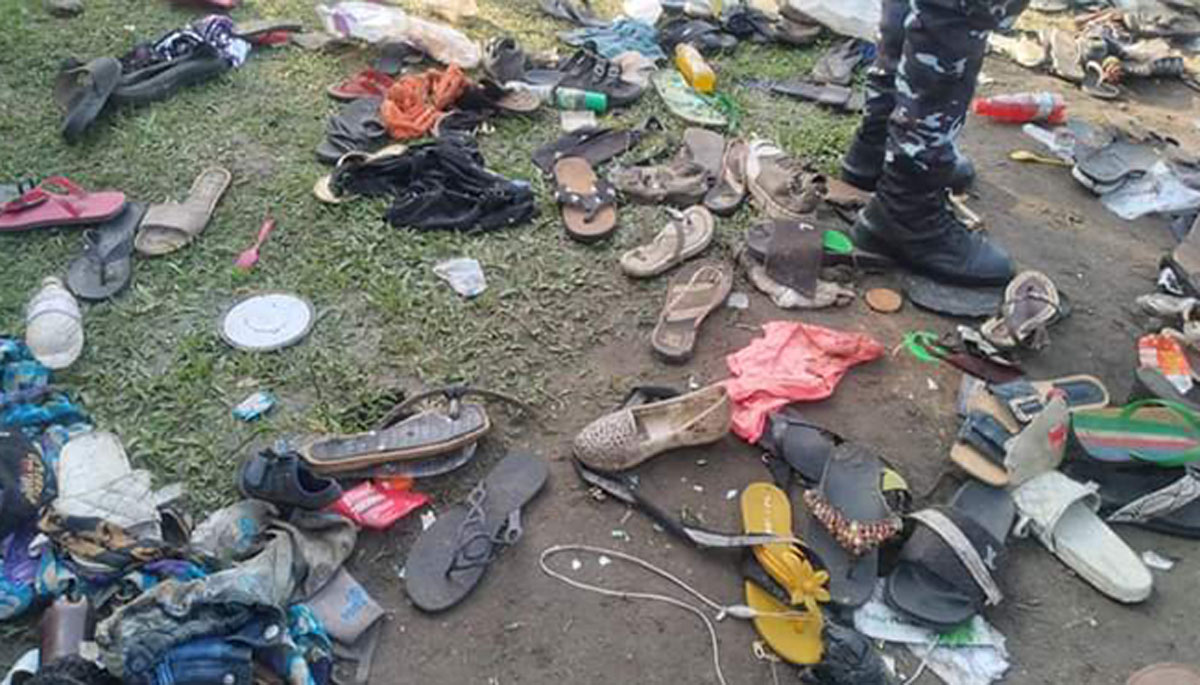 At least 31 persons have died in a stampede at a programme organised by a Pentecostal church, Kings Assembly, in Port Harcourt, the Rivers State capital. Police spokesperson, Grace Iringe-Koko, confirmed the casualty figure.

However, at about 8am, some sports men arrived and opened the small entrance to have their training session, only for the crowd to see it as an opportunity to access the tent that was mounted by the church for the program. A similar incident in December 2020 also claimed some lives when a crowd gathered for a Christmas palliative organized by an online sales platform in Port Harcourt.