Lt Col Olga ‘Korsa’ Kachura, 52, died instantly when a missile hit her car in Horlivka – part of the Donetsk region largely controlled by pro-Russian forces. She is Vladimir Putin’s first female officer to die in the war.

It is thought she ordered the shelling of Donbas cities, causing many civilian deaths. A Ukrainian native, the former police officer reportedly defected to the Russia-backed separatists in 2014.

The mum-of-two, who commanded 140 people in a rocket division of the Donetsk People’s Republic forces, is the 97th Russian officer known to have been killed during Putin’s invasion.

According to Ukraine’s military, Kachura would disguise herself as a member of the nation’s regular forces to commit war crimes. And she reportedly boasted of killing Ukrainians in an interview on Kremlin propaganda channels.

Last year, Ukraine sentenced her to 12 years in prison in absentia for participation in a terrorist organisation. The mother of two had been wounded several times in previous attacks and had held the rank of colonel in the DPR forces since 2015.

Kachura was posthumously awarded the Hero of Russia honour by Putin, while Horlivka’s mayor called her ‘victorious and unshakeable’. Putin said he had issued the award due to her ‘courage and heroism shown in the performance of military duty’.

Acting Head of Komi Republic Vladimir Uyba said he ‘died as a hero during the special war operation in Ukraine’. Russia has sought to obscure the number of high-ranking deaths in Ukraine.

It also came to light that Lt Col Denis Sorokin, a married father of two, died near Melitopol earlier in the war. He was commander of an assault battalion, also awarded the Hero of Russia posthumously. A dozen generals have been killed in the war.

In this article:Russia, Russia invasion of Ukraine, Russia-Ukraine conflict 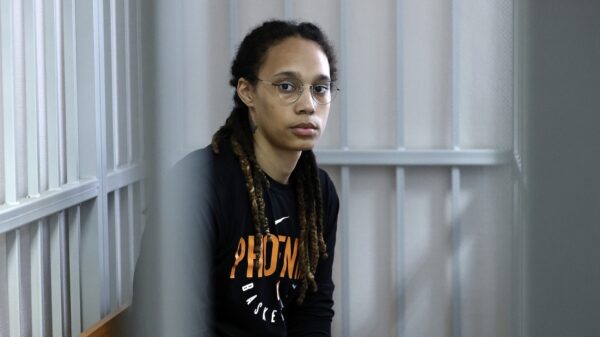 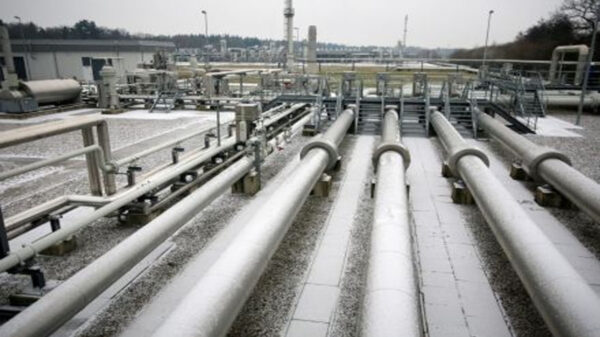 Russia‘s state-owned gas giant Gazprom has cut off gas to Latvia because the country refused to pay in roubles. Gazprom said it had stopped... 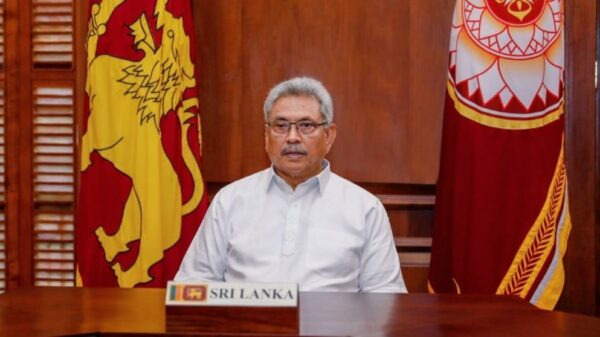 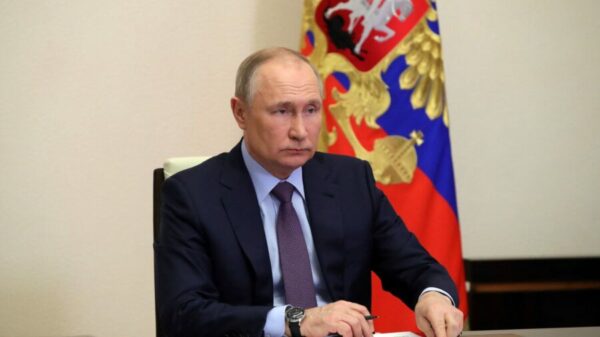