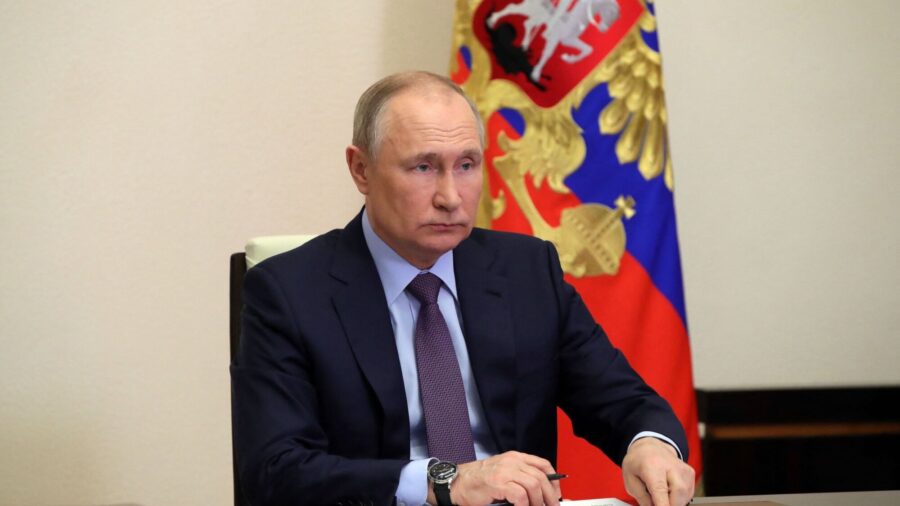 Russian President Vladimir Putin says that the barrage of Western sanctions against Russia has failed.

The West “expected to quickly upset the financial-economic situation, provoke panic in the markets, the collapse of the banking system and shortages in stores,” Putin said in televised remarks during a video call with top economic officials. He added that “the strategy of the economic blitz has failed.”

Putin contended that “Russia has withstood the unprecedented pressure,” arguing that the sanctions backfired against the United States and its European allies, speeding up inflation and leading to a drop in living standards.

Putin acknowledged a sharp hike in consumer prices in Russia, directing the government to take action to alleviate the impact of inflation on people’s incomes.

Chinese airliner crashed deliberately with 132 on board 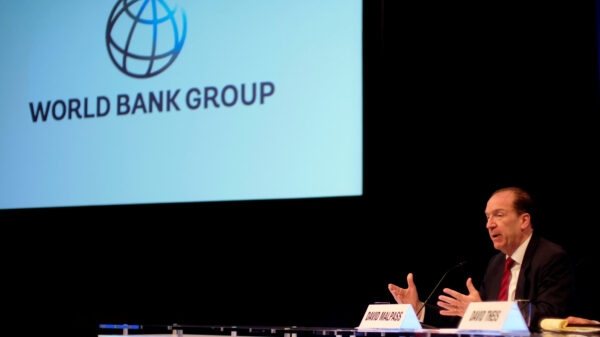 Spain to reopen embassy in Ukraine amid Russia invasion 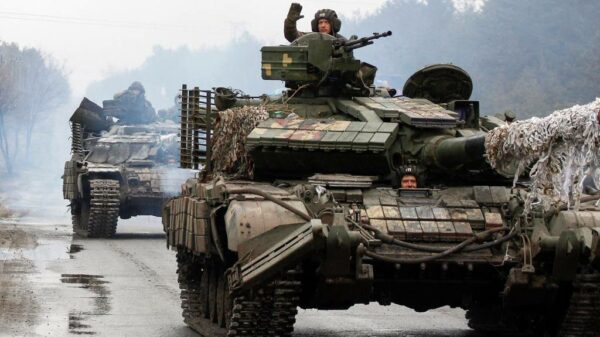 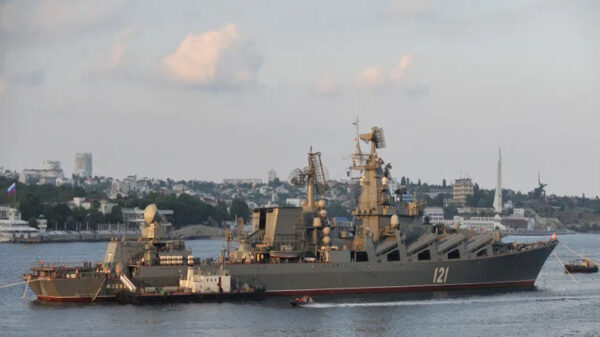 Russia said Thursday a warship in the Black Sea was “seriously damaged” after Ukraine said its forces had hit it with missiles, while Russia’s...