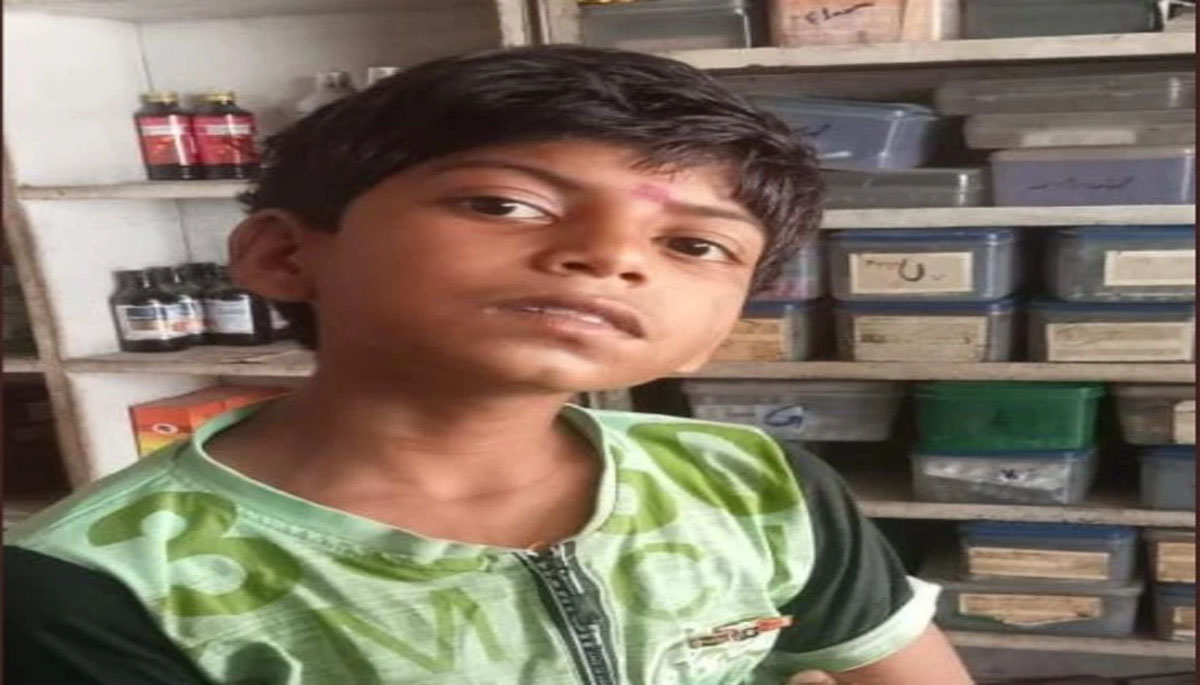 Rahul Sahu, who has speech and hearing impairments, fell down the waterhole on Friday while playing in the backyard of his house in the central state of Chhattisgarh. Earth movers and cranes are helping dig a tunnel next to the well, which is only a couple of feet wide. However, bad weather and venomous snakes and scorpions unearthed by the dig have hampered rescue efforts, local officials said.

Janjgir district police chief Vijay Agrawal, who is at the scene, said Rahul is ‘responding well’ to rescuers and a camera is monitoring his condition and movements. He told local media: ‘Since the boy cannot speak or listen, we have a bigger challenge.’ An oxygen pipe is feeding Rahul fresh air, but a government spokesman said the tunnelling effort had been slowed down by hard stone underneath the ground.

Chhattisgarh Chief Minister Bhupesh Baghel said he was hopeful Sahu would be brought up from the well alive and tweeted that the boy had eaten a banana sent down to him by rescuers. His condition was described as ‘stable’ on Friday morning, with officials from India’s National Disaster Response team (NDRF) saying they are close to pulling Rahul out.

‘Every possible effort is being taken by the NDRF and other teams to complete the rescue operation,’ the organisation tweeted. Rescue teams have initiated measures to drain out water from the spot where Rahul is stuck. Around 150 officials are involved in the effort to save him. Uncovered wells are a common feature of Indian farming villages but are frequently implicated in fatal accidents involving young children.

In 2019, a two-year-old toddler was pulled out dead from a well after a four-day rescue effort in the northern state of Punjab. The same year a one-and-a-half-year-old child was rescued in neighbouring Haryana state after being trapped for two days. In February, a rescue mission to save five-year-old Rayan who was trapped 100ft underground for four days in Morocco made international headlines. He was tragically found dead by rescuers.