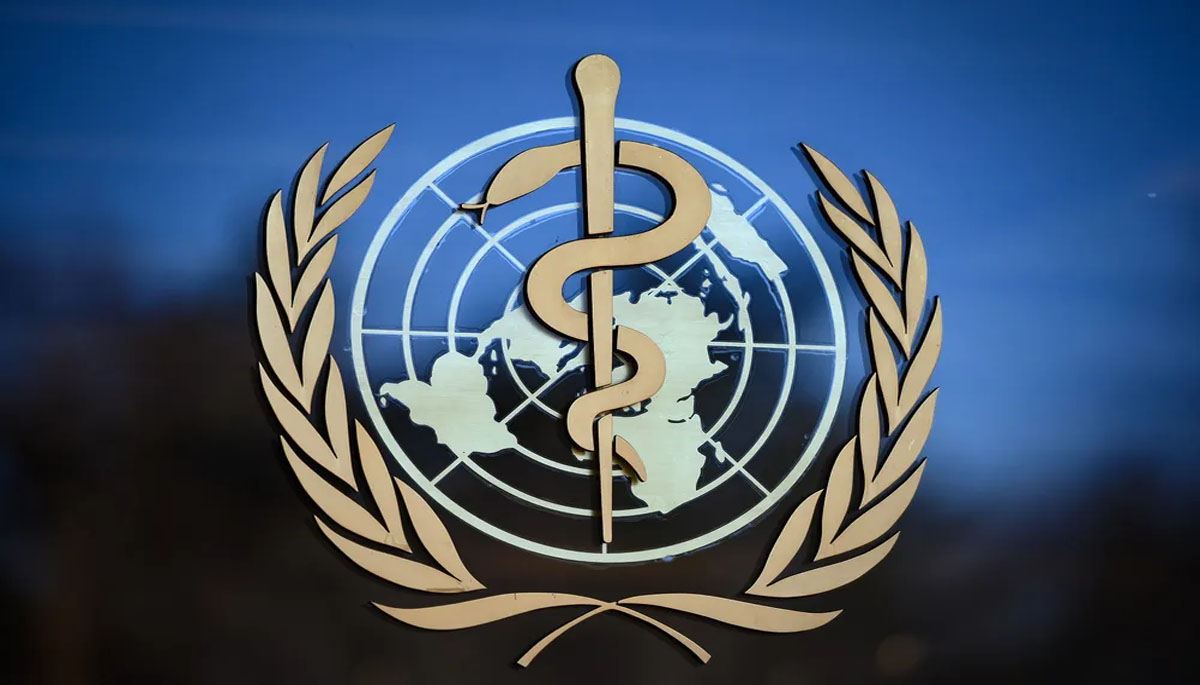 Over 100 cases of monkeypox, a viral infection common to the African continent, were reported in North America and Europe. Cases of the smallpox-related disease were previously seen only among people who visited central and West Africa; yet in the past week, Britain, Canada, US, Portugal, Spain, Italy, Sweden and other Western countries reported infections, mostly in young men with no known links to Africa.

“I’m stunned by this. Every day I wake up and there are more countries infected,” said Oyewale Tomori, a Nigerian virologist who sits on several World Health Organization (WHO) advisory boards, told Associated Press. “This is not the kind of spread we’ve seen in West Africa, so there may be something new happening in the West,” he said.

Monkeypox is a virus transmitted to humans from animals, with symptoms very similar to smallpox but less severe clinically. Symptoms in humans include lesions, eruptions on the face, palms or soles, scabs, fever, muscle ache and chills. Monkeypox is fatal only in rare cases and most people recover within several weeks.