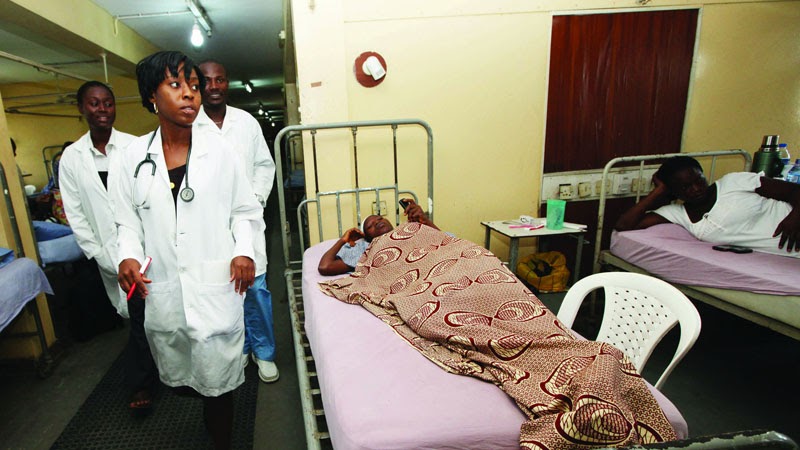 The industrial action embarked upon by the National Association of Resident Doctors (NARD) to press home their demands for improved welfare is taking its toll on hospitals across the nation.

From Ogun to Delta to Kaduna State, activities in several federal government hospitals have been disrupted, Channels Television correspondents observed.

Resident doctors in some hospitals in Lagos State have also complied with the strike directive.

At the Lagos State University Teaching Hospital (LUTH) and the General Hospital, Gbagada, few patients were seen hanging around the hospital with some consultants and nurses offering skeletal services.

The President of the Association of Resident Doctors at LUTH, Dr. Oluwafemi Hassan, told Channels Television that the doctors are unlikely to resume until their demands are met.

“We are the largest branch of the Nigeria Association of Resident Doctors and as such the compliance to the strike in LUTH has been excellent,” he said. “As we speak, most of the emergency areas, the wards and every area of the hospital where services are supposed to be delivered are deserted.

“Knowing that LUTH is a referral centre for most general hospitals and private hospitals in Lagos; whether there is a holiday or not, it is usually very busy here. But if you go around, you will see that most places, especially the emergency and the ward, are empty.

“And the few patients in the ward presently are not well taken care of because resident doctors are not around to give care.”

Dr. Hassan said discussions with the government are expected to resume on Tuesday, after the Easter holidays.

“Of course, we are hopeful that all the demands will be addressed so that we can resume as soon as possible,” he said. 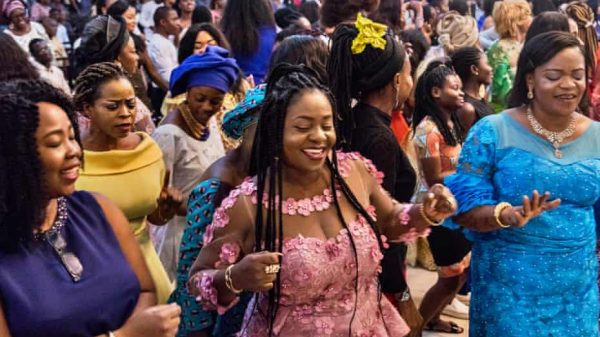 Nigerians Sunday joined their counterparts around the world to mark Easter, a festival commemorating the resurrection of Jesus Christ from the dead, as resident...