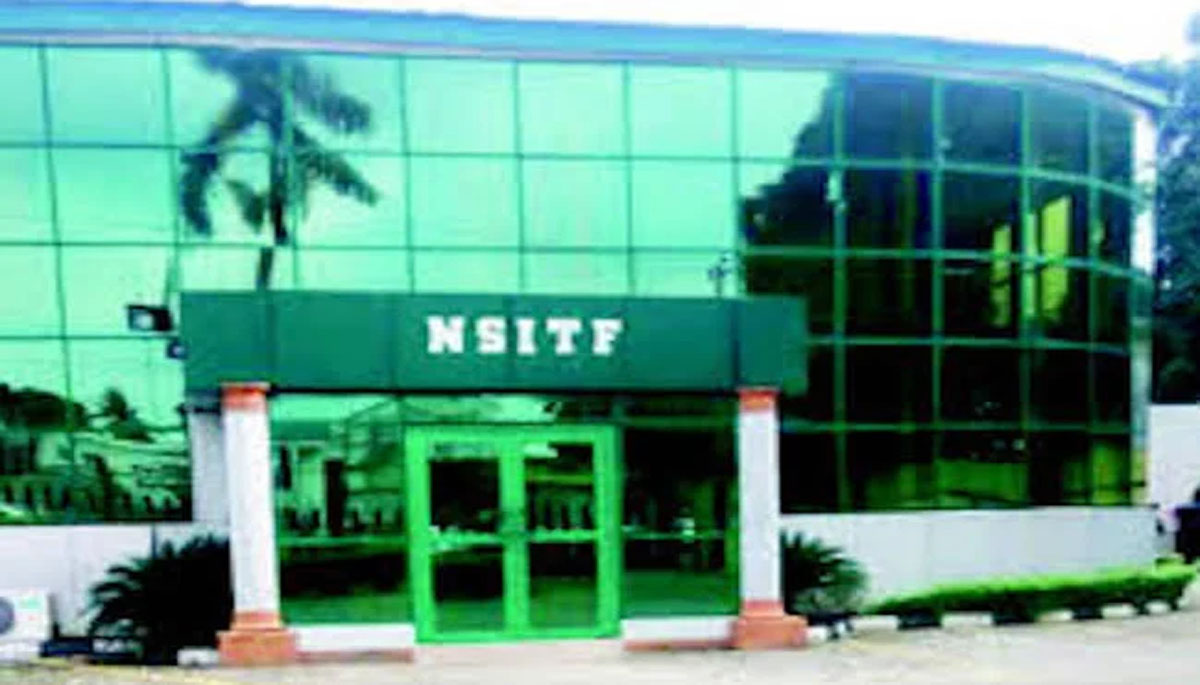 The Nigeria Union of Pensioners has threatened to picket the Nigeria Social Insurance Trust Fund offices nationwide from May 6 over its alleged refusal to pay the 2019 consequential pension adjustment and refund of computed non-remitted contributory pension reductions approved by the Federal Government.

The pensioners lamented that their pension was last reviewed in July 2010, noting that the NSITF has also not paid the un-remitted deductions of their contributory pensions, which were computed since December 2021.

Addressing journalists in Abuja on Wednesday, the NUP Chairman, NSITF branch, Aham Mbazigwe-Akonye, and Secretary, Olutekunbi Ayodele, alleged that the fund has also not paid the contributory pensions deducted between July 2004 and November 2006 from its former workers’ salaries.

They appealed for the intervention of the President, Major General Muhammadu Buhari (retd.), the Secretary to the Government of the Federation, Boss Mustapha; and the Minister of Labour and Employment, Senator Chris Ngige, who is the supervising minister of NSITF.

Mbazigwe-Akonye stated that the non-payment of the adjusted pension has worsened the conditions of pensioners, stressing that many NUP members had died due to their inability to afford medical treatment.

He said, “Our members are living in perpetual poverty as life is becoming more difficult due to the harsh economic realities in the country. A situation where some pensioners are earning about N7,000 monthly pension is absurd, ridiculous, unthinkable and unacceptable.

“The NSITF management should note that pension payment of NSITF in-house pensioners is purely the responsibility of NSITF under the law and constitution of the Federal Republic of Nigeria, as it is a self-financing parastatal and not treasury-funded.”

The pensioners note that efforts to get the NSITF management to respond to their demands were ignored, saying “the NSITF has a culture of treating issues concerning pensions with levity.”

Ayodele said, “We wonder how NSITF expects corporate organizations and Nigerians at large to trust and register to operate with the fund under the new scheme when they cannot handle their in-house pensioners with dignity, equity, and human face.”

“Mr. President should not shut his eyes and ears to our plea because if he does, our situation will worsen, as it has become the culture of NSITF to ignore our cries for our rights.”

The NSITF spokesperson, Mrs. Ijeoma Okoronkwo, could not be reached for a reaction as she was said to be out of the country.