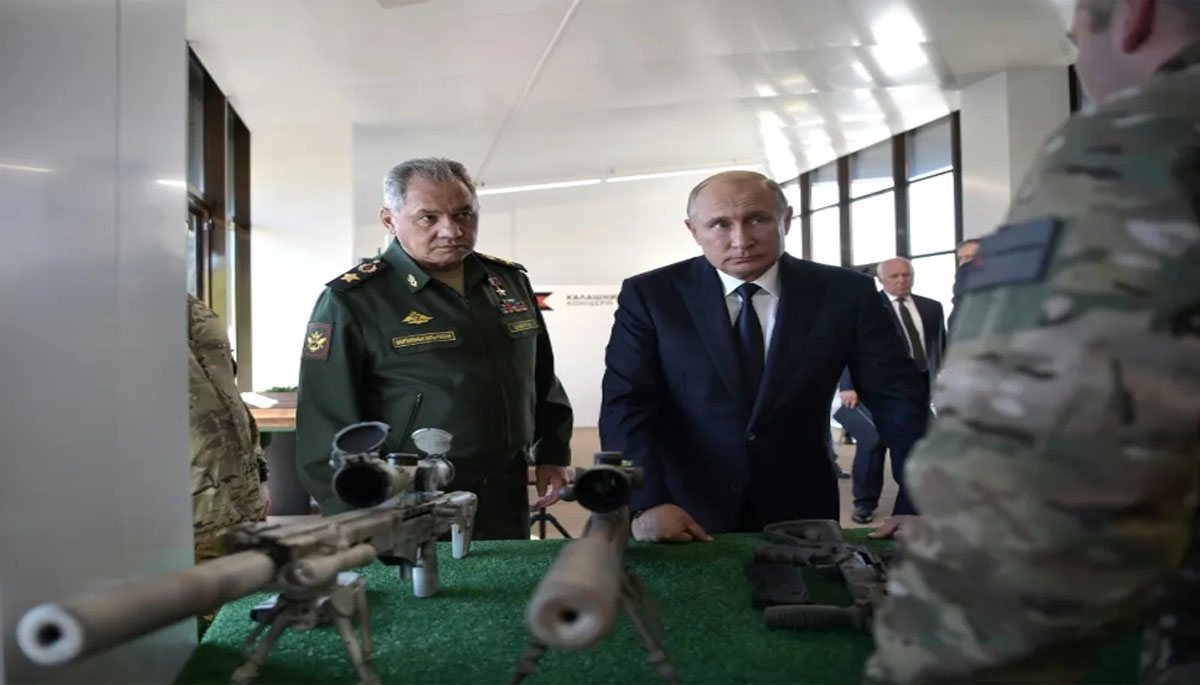 Russian Defence Minister Sergei Shoigu said that Finland and Sweden joining NATO has led to an increase in military threats near the border and that Moscow is taking “adequate countermeasures”, Interfax news agency reported on Friday.
“By the end of the year, 12 military units and divisions will be established in the Western Military District,” Shoigu said at a meeting in remarks carried by Russian state media.

US President Joe Biden offered “full, total, complete backing” to Finland and Sweden in their bid to join NATO, giving the leaders of the Nordic neighbors a red-carpet welcome at the White House. Finland and Sweden had historically kept a distance from the alliance to avoid angering Russia but changed course — despite warnings from the Kremlin — as the brutal invasion of Ukraine shocked Europe.