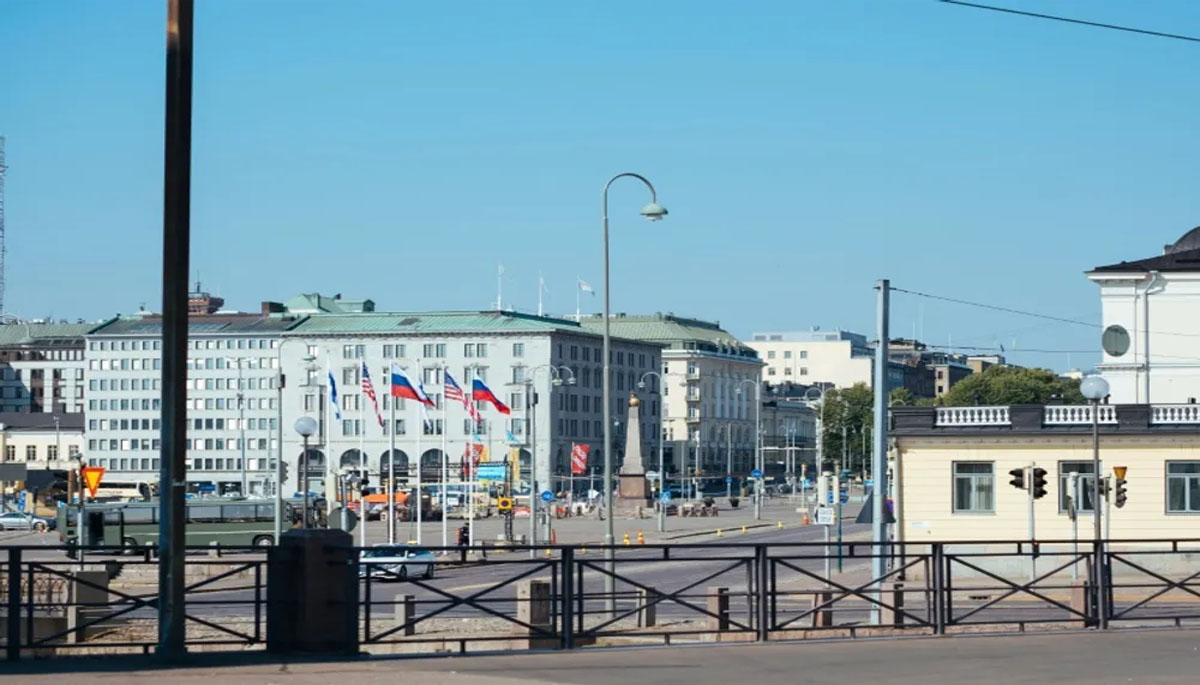 Russia will suspend electricity supplies to Finland this weekend, a supplier said on Friday as tensions rise over Helsinki’s NATO bid following the war in Ukraine. “We are forced to suspend the electricity import starting from May 14,” RAO Nordic, a subsidiary of Russian state energy holding Inter RAO said in a statement, adding that it had not received payment for volumes sold in May.

“RAO Nordic is not able to make payments for the imported electricity from Russia,” the statement added.
“This situation is exceptional and happened for the first time in over 20 years of our trading history,” RAO Nordic said, hoping the situation would “soon” improve and the trade could resume. On Thursday, Finland’s leaders declared their nation must apply to join NATO “without delay” — a seismic change in policy since Russian President Vladimir Putin sent troops to Ukraine on February 24.

The Kremlin warned that Russia would “definitely” see Finnish membership as a threat, while the Russian foreign ministry said Moscow would be “forced to take reciprocal steps, military-technical and other, to address the resulting threats.”