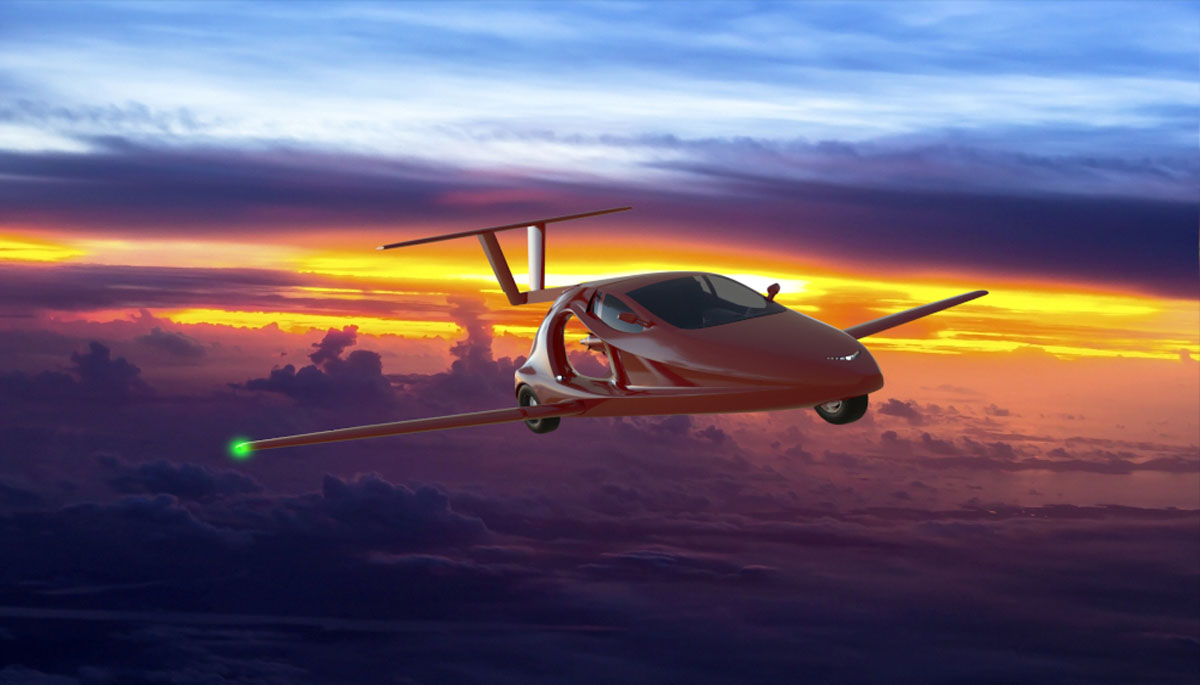 A Ferrari-red flying car could soon become every commuter’s dream come true: It would fly over miles of gridlock to work, land and then drive a mile or two to their parking spaces.

Samson Sky’s Switchblade, which has been 14 years in the making, is now ready for its next series of tests. Previously, we reported the Oregon-built vehicle was gearing up for road tests.

On July 15, the Federal Aviation Administration determined it was safe for flight testing, so the flying car could be weeks away from going to market.

The innovative vehicle was designed to offer all the amenities of a luxury car, including its hybrid electric-drive system, for a smooth journey in the air. When it lands, its wings fold into the sides of the car. Testing on the Switchblade has been accelerating over the past year in anticipation of the FAA hurdles.

“[The crew] took off their ‘I’m doing R&D,’ and they put on their ‘I am flight-test’ crew hats, and I think that really set the tone for everything after,” Sam Bousfield, CEO of Samson Sky and inventor of the Switchblade, told The Hill regarding the vehicle’s progress. “We’re in a different game now.”

The Switchblade, which holds up to two people, can reach a maximum altitude of 16,000 feet, with a cruise speed of 160 mph. That height is low enough for the pilot and passenger to enjoy the view. The wings allow the aircraft to move from the ground to the air with a seamless transition.

One thing that still has customers guessing is how people will insure the vehicle since insurance for flying cars hasn’t been created. Bousfield says that owners will most likely have to purchase both car and aircraft insurance for full protection against damages.

Other flying cars are also preparing to take flight. Klein Vision’s AirCar was certified by air-transport authorities in Slovakia, with anticipation of being certified across Europe. Another competitor, Aeromobil, is working on a sporty AM4 model. In the Netherlands, the Pal-V Liberty is also working towards certification.

When the Switchblade hits the market, it will retail for $170,000. The company currently allows customers to reserve their car in advance with a $2,000 deposit due 45 days after the first car takes flight. So far, over 1,600 are on the reservation list and growing. You can reserve your spot here.