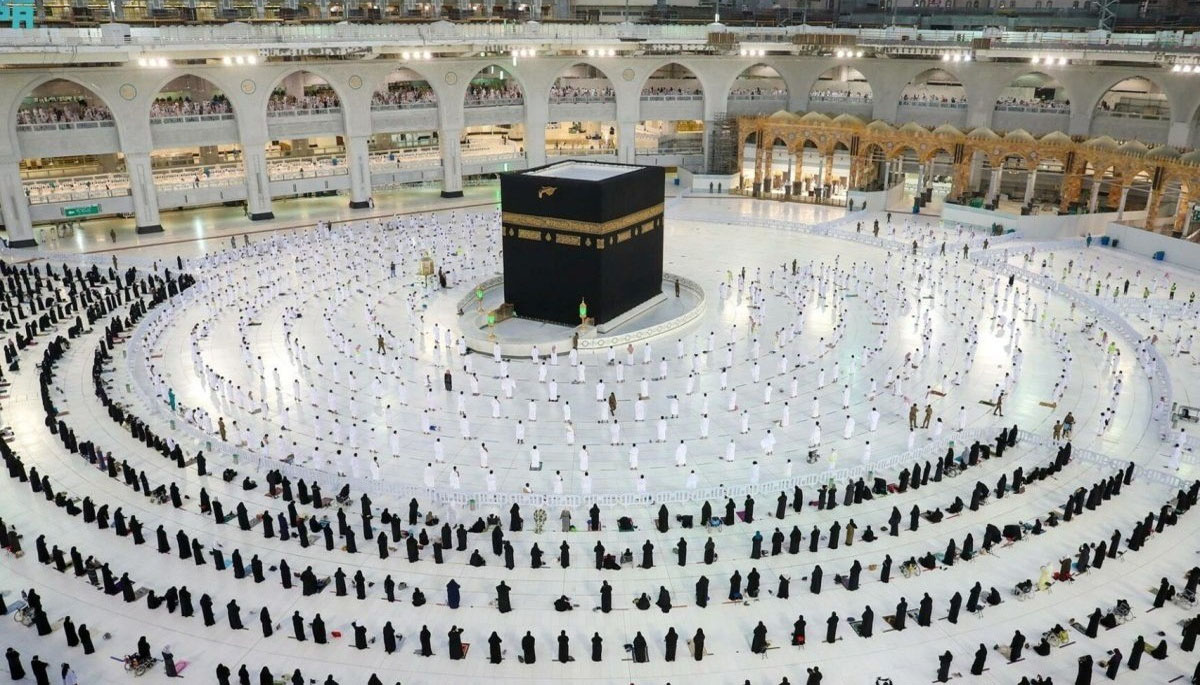 Muslims from countries outside Saudi Arabia planning to attend Umrah can now individually apply for the visa through a designated web service. Umrah is the non-mandatory lesser pilgrimage made by Muslims to Mecca, which may be performed at any time of the year.

Addressing a press conference on Thursday, Saudi’s Minister of Hajj and Umrah, Tawfiq Al-Rabiah, said the validity of Umrah visa has also been extended from one month to three months. He said pilgrims who visit the kingdom to perform Umrah can also visit other Saudi cities without any restraints. “Until recently, the usual way to apply for Umrah visas is through tourism agents to perform the rituals of Umrah,” he said.

“The Umrah visa will be issued in less than 24 hours online. The ministry has also extended the validity of the Umrah visa from one month to be valid for three months without restrictions. Umrah visa holders are also allowed to move around the Kingdom’s regions.

“The ministry will contribute to developing the Umrah experience for pilgrims. There are several companies who are now offering the service of issuing the Umrah visa online.” According to the minister, one million people are expected to perform hajj in 2022, including 85 per cent of foreign pilgrims.