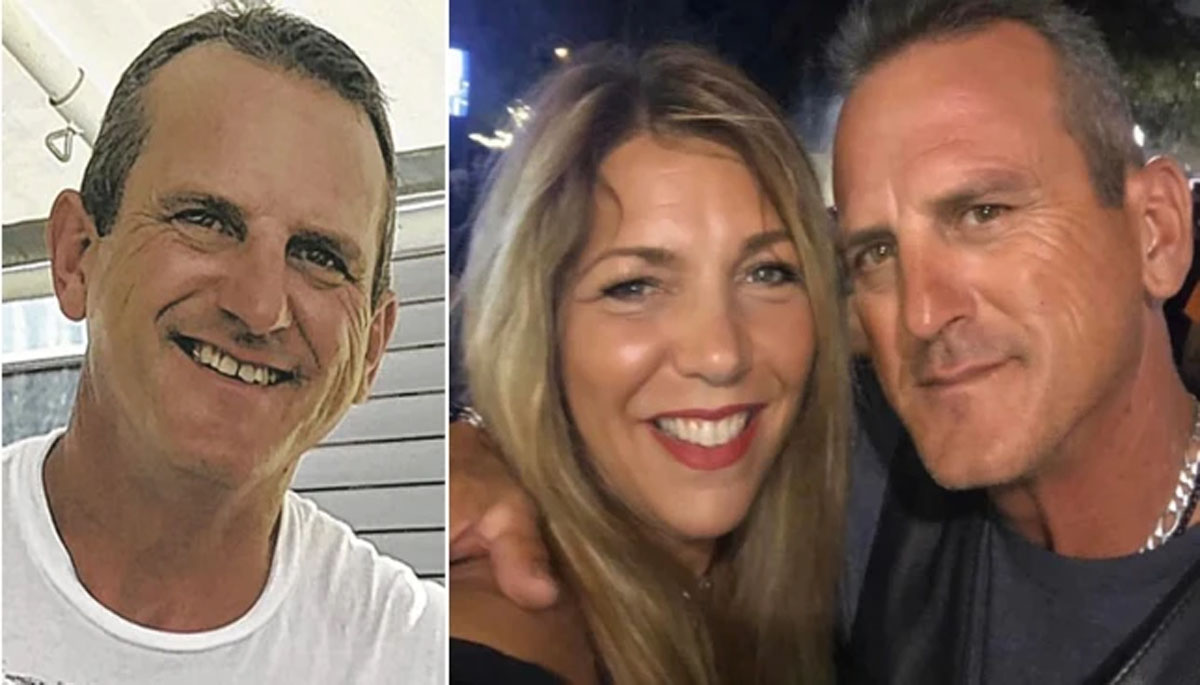 A second American has been killed in Ukraine while fighting against Russia’s invasion, the US State Department said Tuesday.

‘We can confirm the death of US citizen Stephen Zabielski in Ukraine,’ a State Department spokesperson said. ‘We have been in touch with the family and have provided all possible consular assistance. Out of respect to the family during this difficult time, we have nothing further.

Zabielski died in mid-May while fighting in the war, according to his obituary published by his family in The Recorder, a newspaper in upstate New York. He was 52.

He died on May 15, while fighting in the Ukrainian village of Dorozhniank. Zabielski’s death was first reported by Rolling Stone.