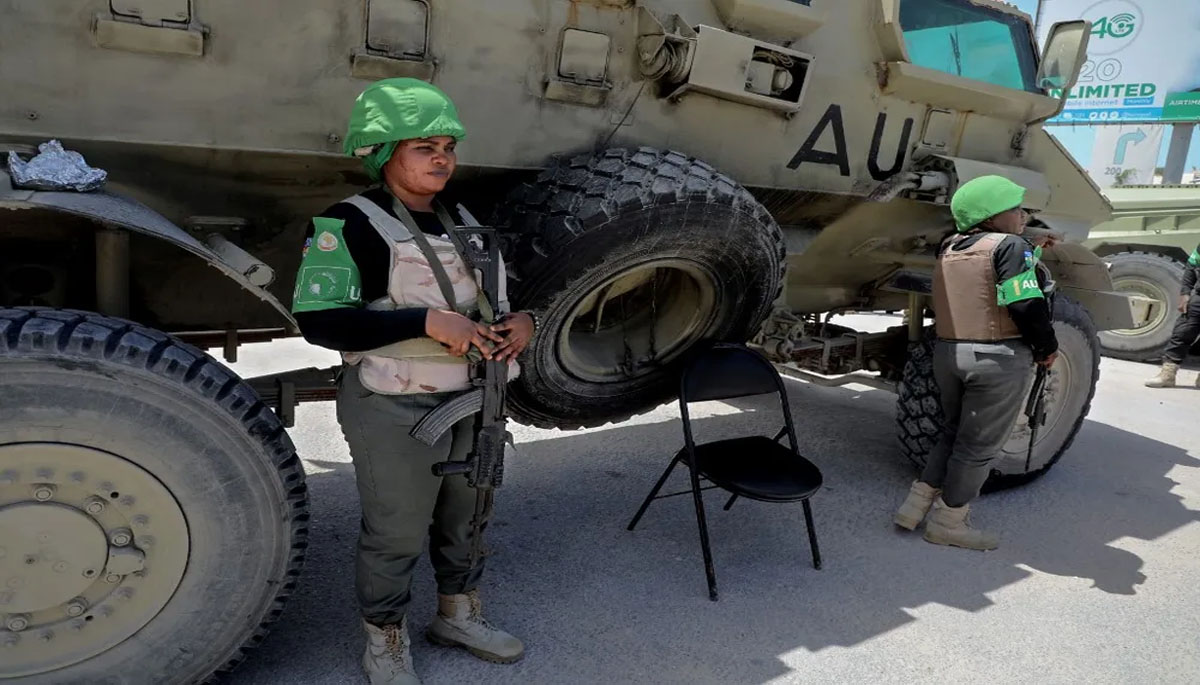 Somali lawmakers began voting in the country’s long-overdue presidential election on Sunday, with dozens of candidates vying for the top job in the troubled Horn of Africa nation as it battles an Islamist insurgency and the threat of famine. The poll has been dogged by claims of irregularities and is well over a year behind schedule, with Somalia’s international partners warning that the delays — caused by political infighting — were a dangerous distraction from the fight against Al-Shabaab jihadists.

MPs voted under tight security in a tent inside Mogadishu’s heavily-guarded airport complex, with little movement seen in the capital where police have imposed a curfew until Monday. Flights have also been cancelled; an official told AFP on condition of anonymity. The vote is expected to draw a line under a political crisis that has lasted well over a year, after President Mohamed Abdullahi Mohamed’s term ended in February 2021 without an election.

“We are tired of living with uncertainty… I hope a president will be elected and today is the end of the nonsense,” Muktar Ali, a Mogadishu resident, told AFP. Mohamed, better known as Farmajo, is now seeking re-election but faces tough competition from former presidents Sharif Sheikh Ahmed and Hassan Sheikh Mohamud. Ex-prime minister Hassan Ali Khaire, Puntland state president Said Abdullahi Dani and former foreign minister Fawzia Yusuf Adan — the lone female contender — are also in the running.