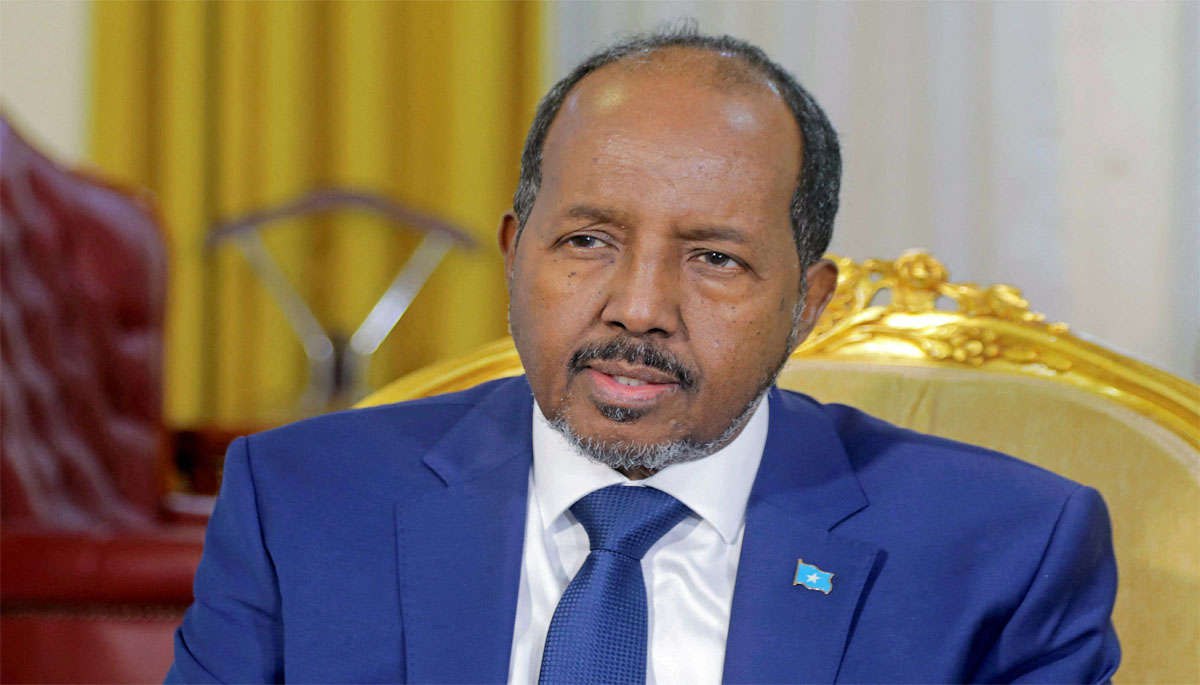 “So far, I have no symptoms but I will continue to self-isolate and serve the people of Somalia from home,” he said on Twitter. “I ask we all keep each other safe by following public health advice and guidelines.”

The 66-year-old president returned Friday from the United Arab Emirates where he had made his first official trip abroad since his election on May 15.

Mohamud is a former academic and peace activist who was previously president from 2012 to 2017 but whose first administration was dogged by claims of corruption and infighting.

The troubled Horn of Africa nation has recorded 26,748 coronavirus cases of which 1,361 have been fatal, according to the World Health Organization.