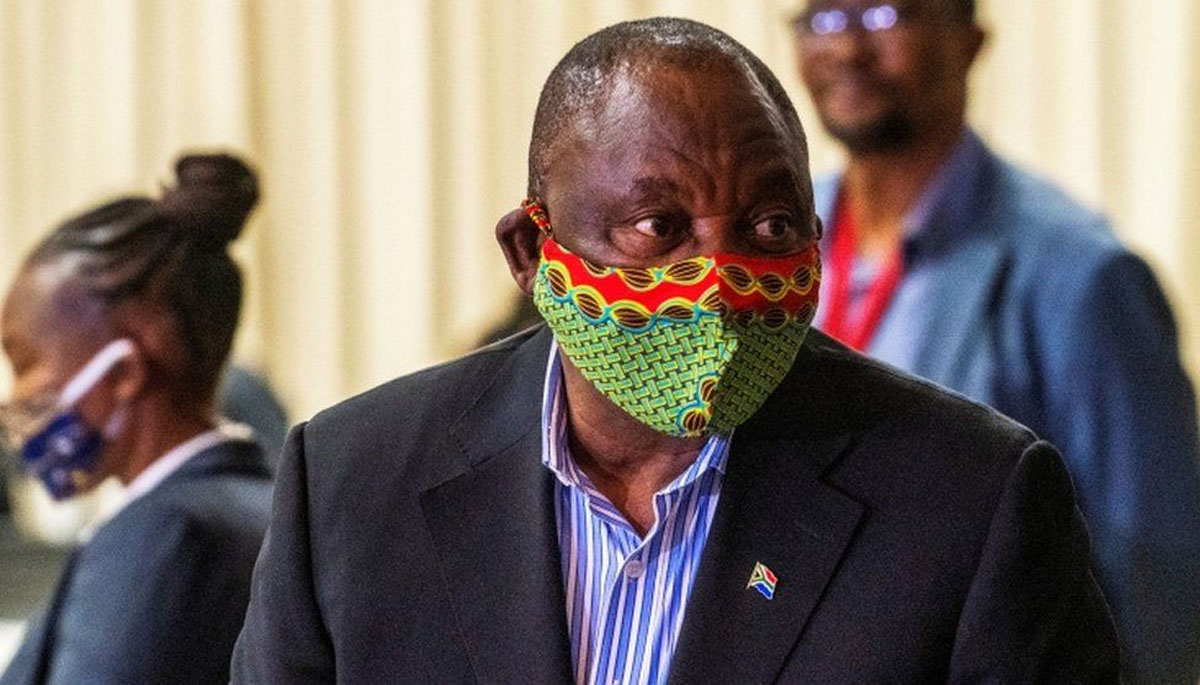 But speaking for the first time since the incident, Ramaphosa on Friday said he had “to leave the event because it did not comply with the Covid-19 regulations.” “Yesterday was the [issue of] Covid-19 regulations non-compliance. So, we had to stop and everybody agreed — including the leadership of ANCWL,” Ramaphosa said. He added: “It was all agreed that they hadn’t complied because we must comply with Covid regulations. I’m rather glad that everybody, including the leadership, agreed that we should not proceed.”

Press reports, however, said it was “a security threat” that led Ramaphosa to leave the venue abruptly to seek safety elsewhere. According to the reports, the president was whisked away abruptly by Deputy Minister for State Security, Zizi Kodwa, just minutes before he was expected to address the Lilian Ngoyi Memorial Lecture in Lebowakgomo, Limpopo, on Thursday afternoon for security reasons.

Reports have abounded that his security has been beefed up recently due to a series of events deemed to be a security concern to the presidents following a series of strange events in the past two weeks. The recent alleged arson of the National Assembly grounds and the attack on the Constitutional Court building were cited as the reasons behind the recent insecurity concerning the president, the reports added. 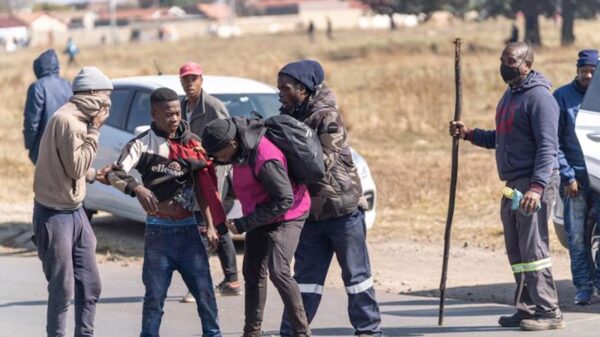 Residents of a South African township near Johannesburg have set ablaze the homes of migrants they believe are illegally working in disused local mines.... 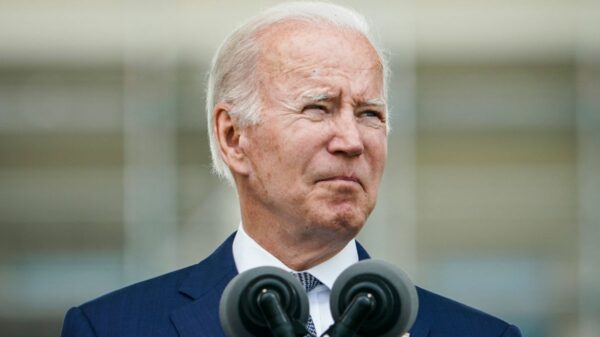 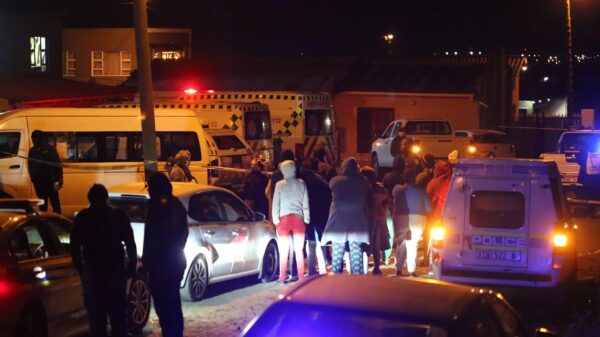 More than 20 young people were found dead at a nightclub in South Africa early Sunday morning, authorities said. Police were investigating after at... 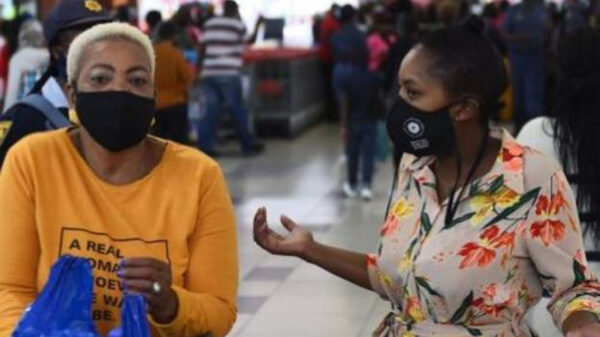 South Africa has ended the mandatory wearing of face masks to stop the spread of coronavirus. People had been required by law to use...