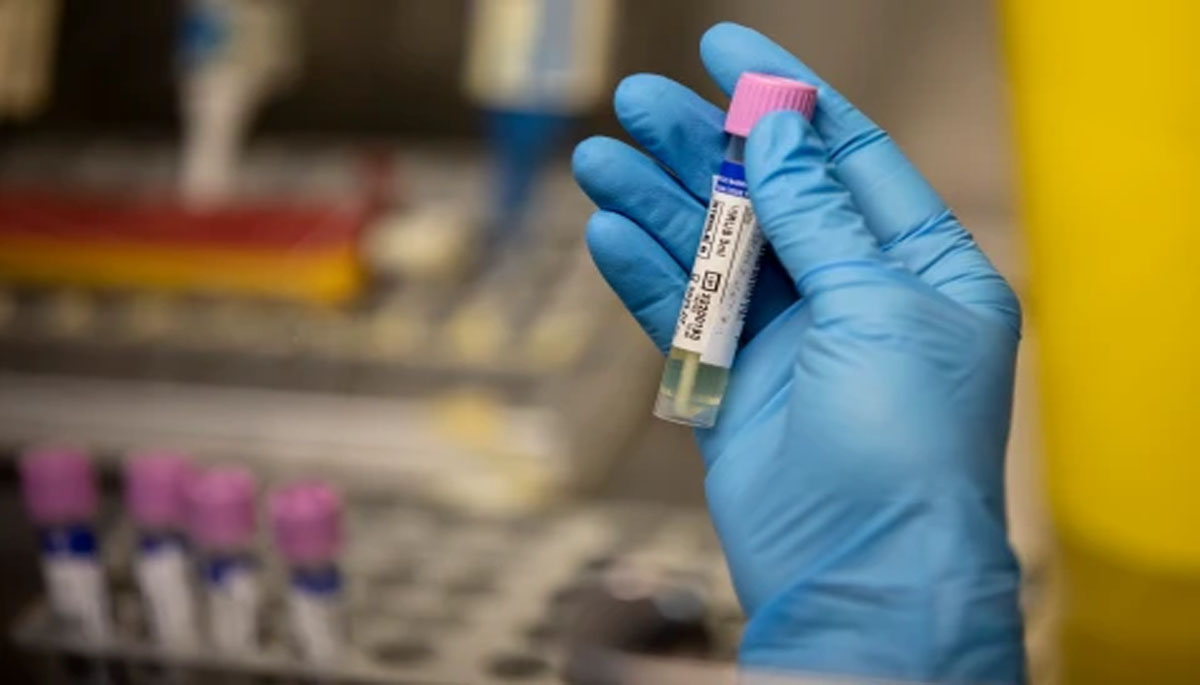 The World Health Organization said in a report last week that five deaths had been reported worldwide – all in the African region.

Brazil reported the first monkeypox-related death outside the continent earlier on Friday. The WHO last Saturday declared the rapidly spreading outbreak a global health emergency, its highest level of alert.

WHO director-general Tedros Adhanom Ghebreyesus said there are now more than 16,000 reported cases from 75 countries and territories. In its latest report, the Spanish Health Ministry said 4,298 cases had been confirmed in the country.

Of the 3,750 patients it had information on, it said 120 had been hospitalised – accounting for 3.2% – and one had died, without providing further details. A spokesperson for the Health Ministry declined to give further details on the deceased person.

Monkeypox is related to smallpox and cases are usually found in West and Central Africa, with the virus not often spreading elsewhere. That is why outbreaks reported in multiple countries, including the UK and across Europe, caused alarm among public health experts.

The disease, which was first discovered in monkeys, is usually mild but can cause severe illness in some cases. Most patients experience only fever, body aches, chills and fatigue, but some may develop a rash and lesions on the face and hands that can spread to other parts of the body.

The rash can look like chickenpox or syphilis, and scabs can form which then fall off. Most people recover within a few weeks. The incubation period of monkeypox is usually from six to 13 days, but can range from five to 21 days.

The most likely route of transmission is close physical contact, touching clothing, bedding or towels used by someone with the monkeypox rash, or touching monkeypox skin blisters or scabs.