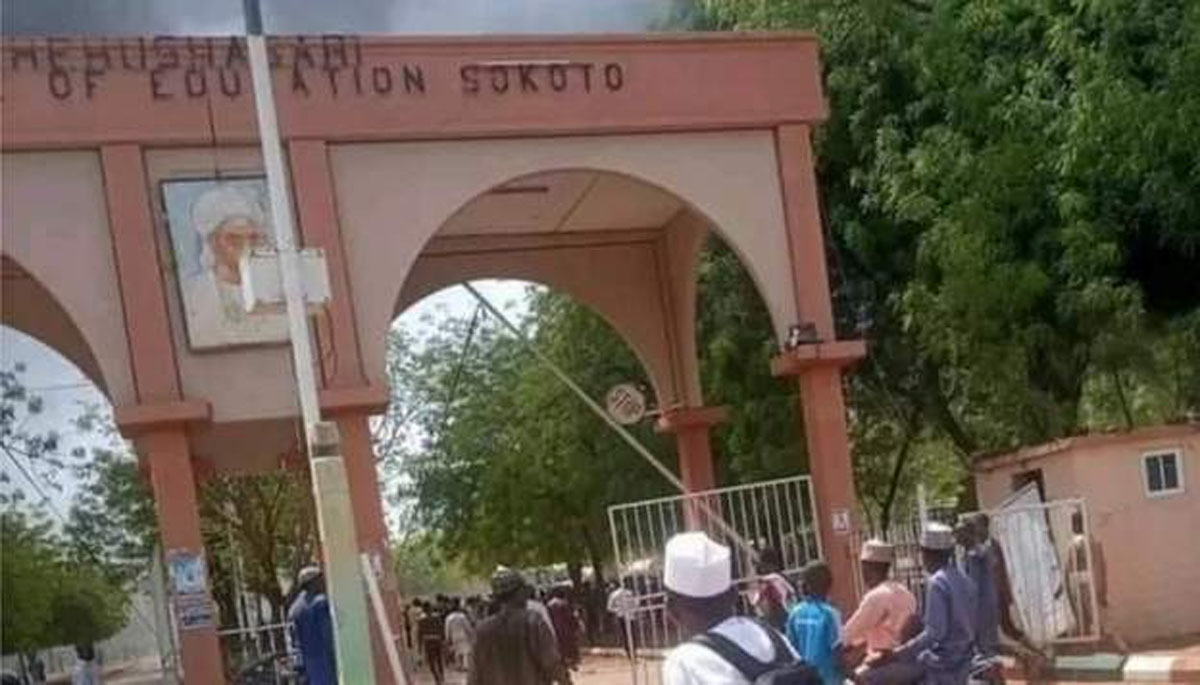 Violence has broken out at a tertiary college in Sokoto after a female Christian student allegedly made blasphemous comments against Islam.

The region is predominantly Muslim. Muslim students at the Shehu Shagari College of Education reportedly killed the woman and set her body alight.

They then went on the rampage destroying property including vehicles. A police spokesperson in Sokoto state told the BBC that security forces intervened to restore calm and an investigation was under way.

The authorities have shut down the college indefinitely and ordered students to go home immediately. Nigeria’s most senior Islamic religious leader, the Sultan of Sokoto, Sa’ad Abubakar, has condemned the killing of the Christian student and appealed for calm.

In this article:Featured, Sokoto 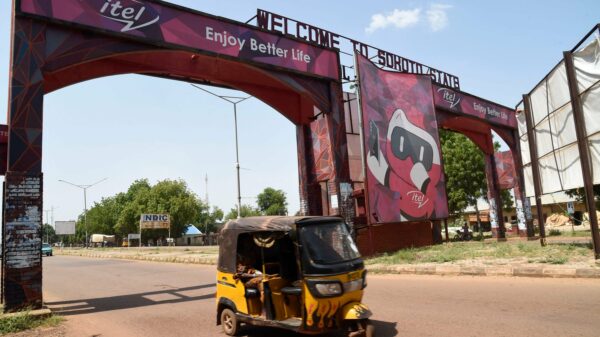 The death toll in the attack on Goronyo market that took place on Sunday by suspected bandits has risen to 43. Sokoto state Governor,... 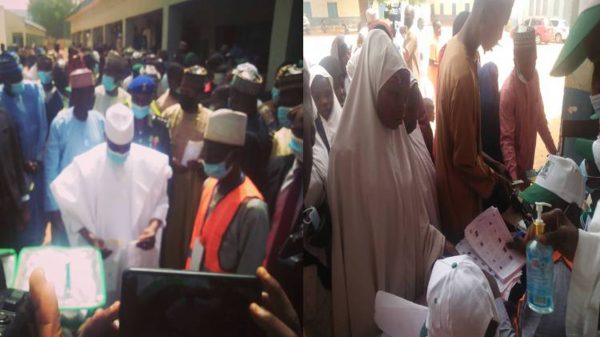 Three teenagers have been sentenced by the Sokoto Chief Magistrate Court to four years imprisonment or N400,000 option of fine for circulating nude video... 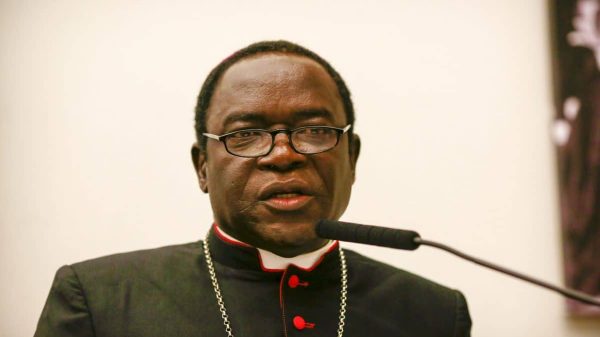 The Bishop of the Catholic Diocese of Sokoto, Matthew Kukah, has hit at the Muhammadu Buhari administration over the grave security situation in Nigeria....