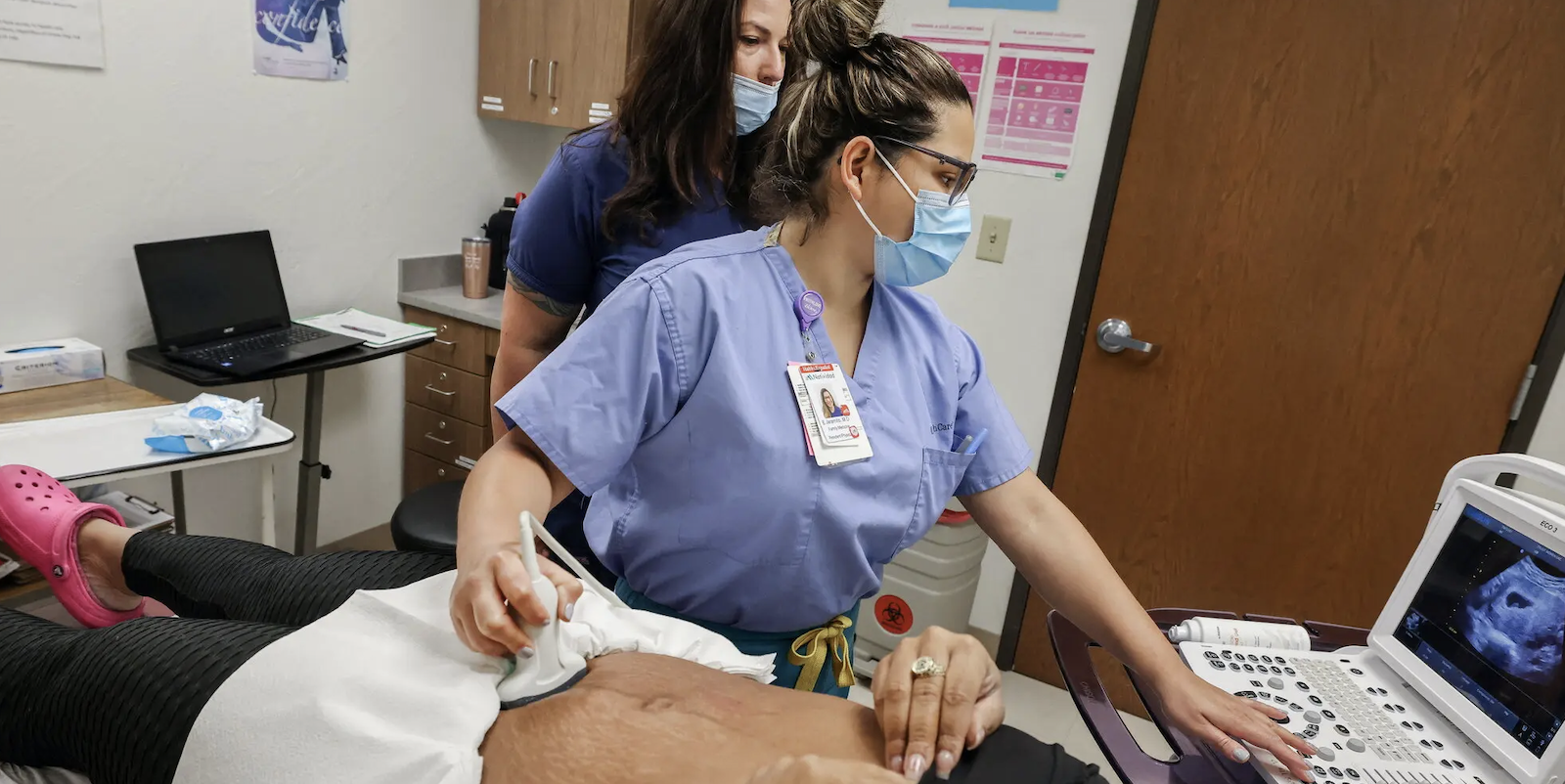 A Texas woman received a sonogram at an abortion clinic in Oklahoma City. Some women are now leaving Texas for abortions since it enacted a “heartbeat” bill restricting the procedure last year.Credit...Evelyn Hockstein/Reuters

The United States Supreme Court has ended constitutional protections for abortion that had been in place nearly 50 years, a decision by its conservative majority to overturn the court’s landmark abortion cases.

Friday’s outcome overturning Roe v. Wade is expected to lead to abortion bans in roughly half the states –expected to outlaw or severely restrict abortion as a result of the Supreme Court’s decision, which is related to a highly restrictiveness Mississippi abortion law.

Other states plan to maintain more liberal rules governing the termination of pregnancies.

Supporters of abortion rights were bracing for the loss after an early draft of the opinion was leaked in May, touching off several days of demonstrations in more than two dozen cities. Protesters even showed up outside the homes of some members of the court. 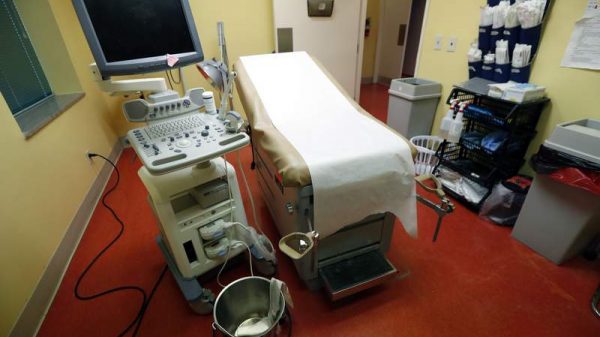 Republican Texas Governor Greg Abbott on Wednesday signed into law a “fetal heartbeat” abortion bill that bans the procedure after about six weeks of...