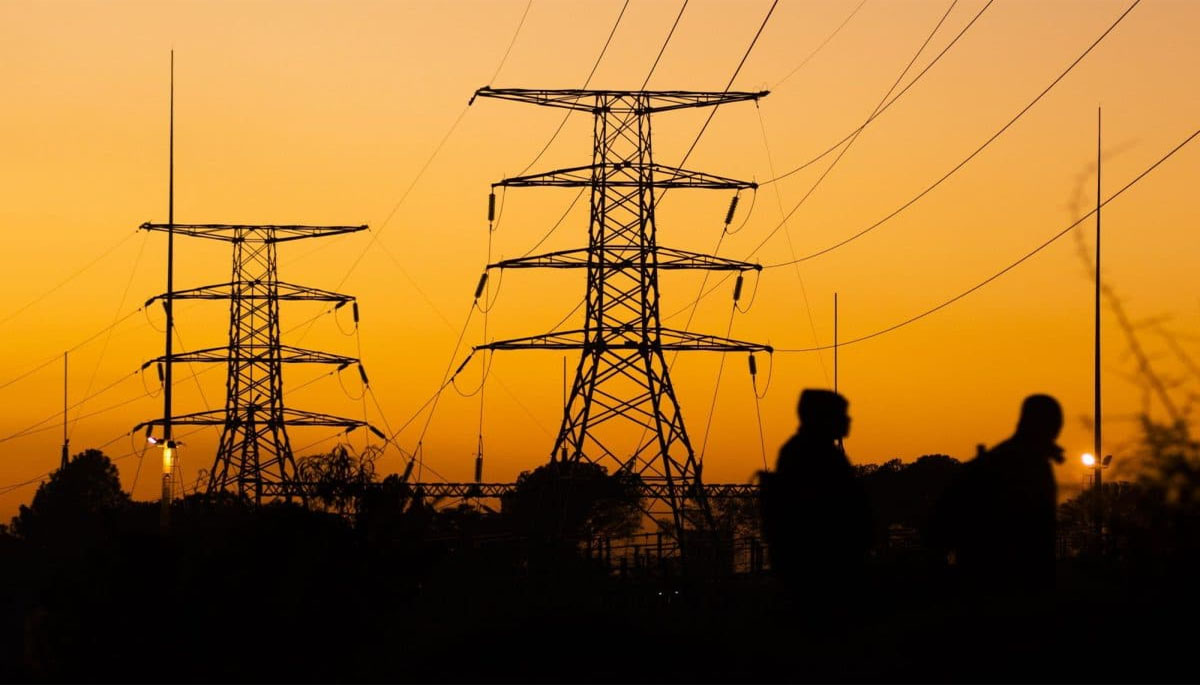 TCN in a statement by its General Manager, Ndidi Mbah, said the national grid experienced system disturbance at about 11.27am on Wednesday, 20th, July 2022, adding that the incident was a result of sudden drop in system frequency from 49.94Hz to 47.36Hz, which created system instability.

According to reports obtained from the National Control Centre (NCC), it was precipitated by the tripping of a Unit (with a load of 106 MW) in one of the generating stations due to “Exhaust over Temperature”.

Ms Mbah said this unwholesome event, which pulled out other grid-connected Units in the plant, resulted in aggregated generation loss of 457MW. In its wake, a train of events ensued – culminating in the collapse of the national grid.

She further noted that “as obtainable in all systems, when a component of the electric power system is defective, the entire configuration is vitiated. However, inspite of setbacks encountered at the initial stage, grid restoration had almost been completed as at 11:00pm when this report was filed.”

While appreciating the kind understanding of Government and consumers of electricity within and outside the country, the GM said the Nigerian Electricity Supply Industry is committed to leveraging the concerted interventions instituted thus far to enhance power supply reliability so that the issue of system collapse will soon become a thing of the past.

Meanwhile, Ms Mbah asserted that a full-scale investigation is being conducted to establish the cause of this failure. 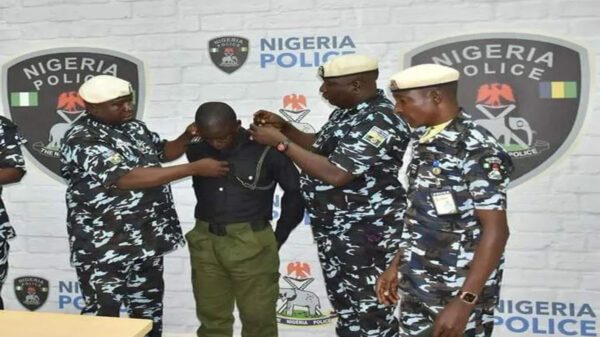 The Nigeria Police Force has dismissed an officer, Liyomo Okoi, for flogging a man with a machete. The dismissed officer was captured in a...

The Chief of Defence Staff, Lucky Irabor says the perpetrator of the Owo Church killings in Ondo State have been arrested. He stated this... 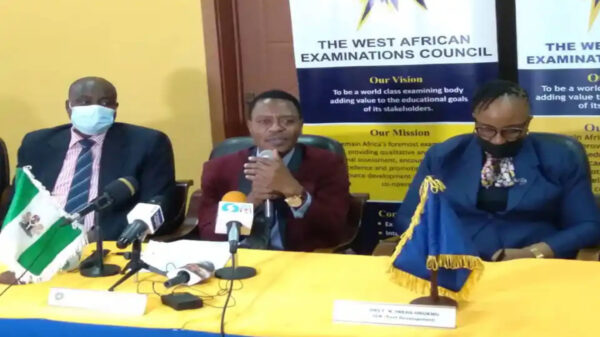 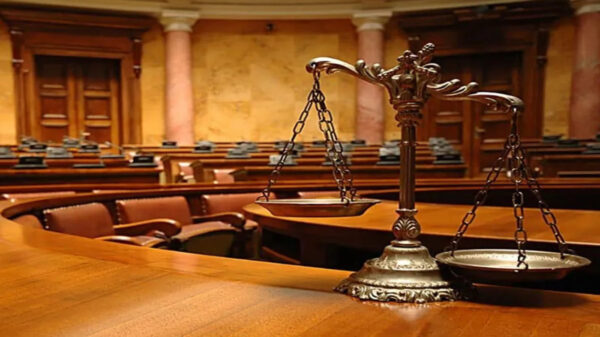