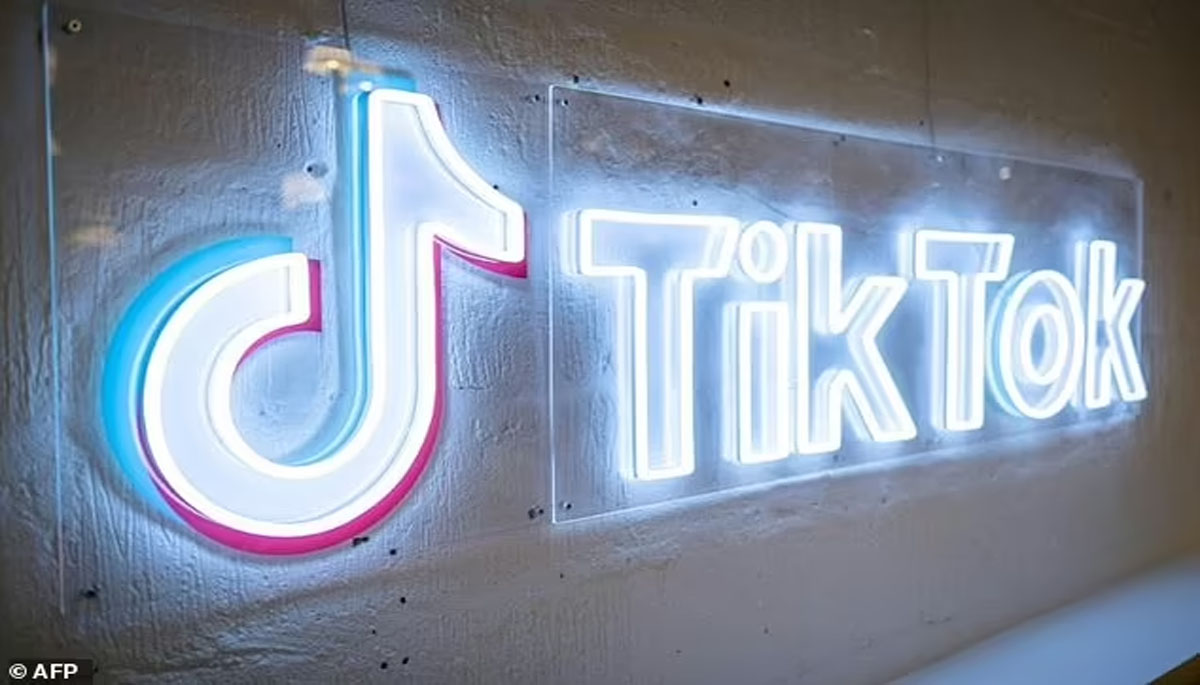 Leaked audio from more than 80 internal TikTok meetings user reveal Chinese-based employees of the popular video sharing app have repeatedly accessed US user data, according to a report by BuzzFeed News.

The recordings, which were captured from September 2021 through January 2022, include 14 statements from nine TikTok employees who met to discuss ‘Project Texas’ – the classified effort to stop engineers in China from retrieving the data. One of the audio clips is of a director at TikTok who referred to a ByteDance engineer as a ‘Master Admin’ who ‘has access to everything’, according to BuzzFeed News.

TikTok made its own announcement, shortly after the bombshell report was published, that states: ‘100% of US user traffic is being routed to Oracle Cloud Infrastructure,’ rather than being stored in its own data centers in the US and Singapore.’ A TikTok spokesperson told DailyMail.com in an email: ‘As we’ve publicly stated, we’ve brought in world class internal and external security experts to help us strengthen our data security efforts.

‘This is standard industry practice given the complexity of data security challenges. In May, we created a new in-house department, U.S. Data Security (USDS), with US-based leadership, to provide a greater level of focus and governance on US data security.

‘The creation of this organization is part of our ongoing effort and commitment to strengthen our data protection policies and protocols, further protect our users, and build confidence in our systems and controls.’ it said