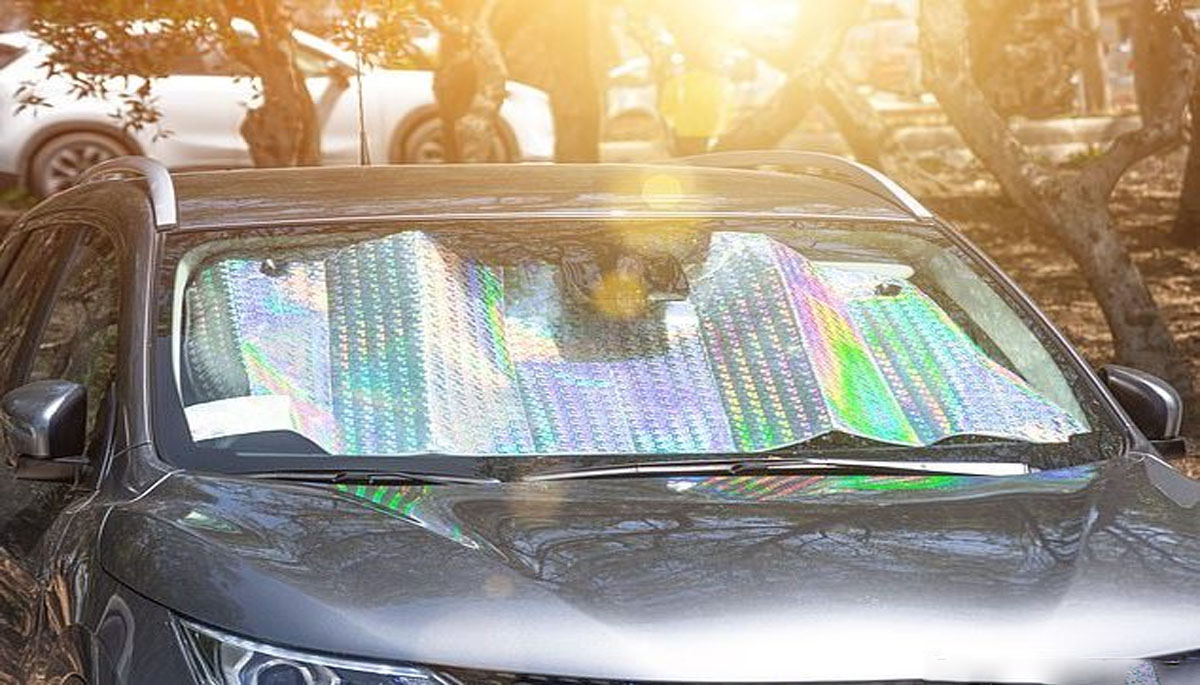 Toodler dies after climbing into car

Police responded to a call around 3.40pm on Sunday in Scranton and found an unresponsive child. The toddler was transported to Stormont Vail Health in Topeka, where he was pronounced dead.

The toddler ‘got into the car’ by himself rather than being left inside by an adult, said Osage County Sheriff Chris Wells.

Temperatures in Topeka, which is about 20 miles north of Scranton, reached a high of 92 degrees Fahrenheit that day, according to the National Weather Service.

‘This incident is still under thorough investigation. All evidence as of this moment indicates this was a tragic accident, and that no crime was committed,’ Wells told Newsweek.

‘The child was a boy, and information we are gathering indicates the child was likely playing and climbed into the vehicle, rather than being left in the vehicle.

At this time, we will not be releasing the name of the child or the child’s family.’ An autopsy is set to be performed to determine the cause of the boy’s death.

If heat is determined to be the cause of his death, it would be the fourteenth fatality in hot cars so far this year, according to Kids and Cars Safety.

The organization that tracks car deaths said that about 38 kids in the US die annually from being left inside hot vehicles, and about 87% of them are three years old or younger.

In mid-June, a three-month-old boy died after his parents apparently left him for several hours inside a hot car in Upper Saint Clair, Pennsylvania. The temperature was 92 degrees Fahrenheit that day, according to the National Weather Service.

And in late June, a father left his 18-month-old son in a hot car in Chesterfield, Virginia, and apparently killed himself after realizing his child had died.