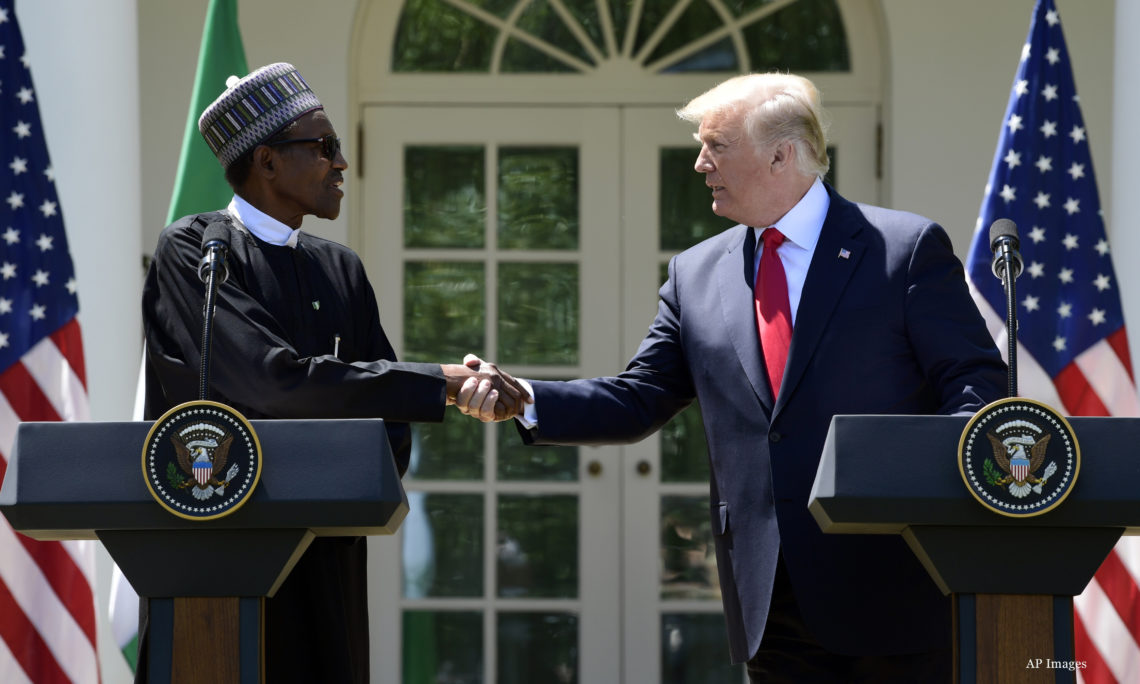 Donald Trump has praised Nigeria’s government for banning Twitter after it deleted President Muhammadu Buhari’s post for breaching its rules.

“Congratulations to the country of Nigeria, who just banned Twitter because they banned their president,” he said. 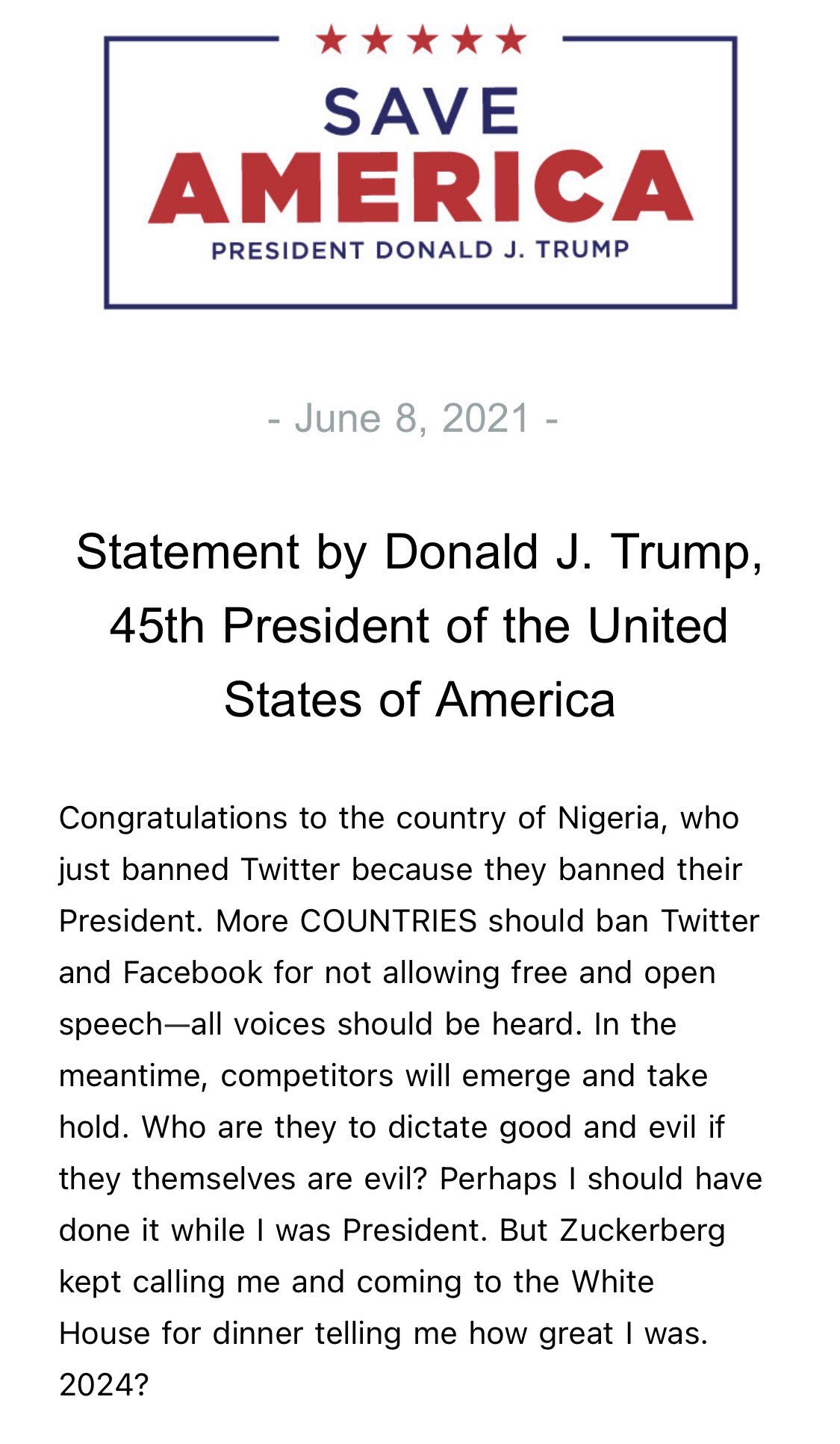 He suggested that he should have banned Facebook while he was in office, but said the company’s boss Mark Zuckerberg “kept calling me and coming to the White House for dinner telling me how great I was”.

Trump was banned from both platforms after the U.S. Capitol riot in January.

His posts before and after the raid were alleged to have encouraged violence. 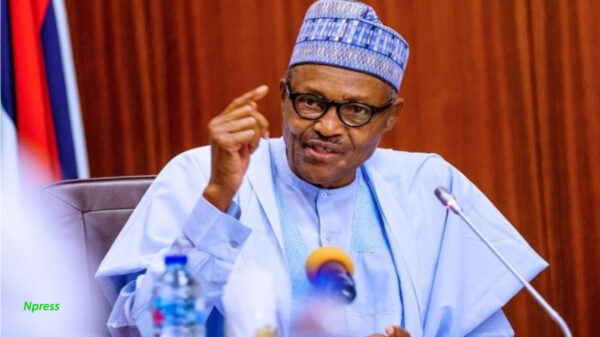 Some of Nigeria’s security challenges are imported – Buhari

President Muhammadu Buhari has said that government had recognised that some of the security challenges confronting Nigeria were imported by foreign elements. Buhari, who... 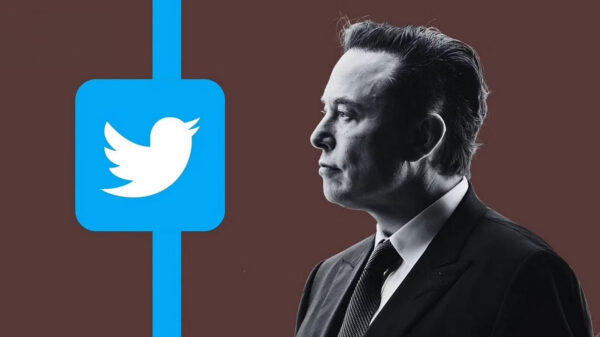 Twitter to sue Musk after pulling out of $44bln deal

Twitter’s chairman, Bret Taylor, said on the micro-blogging platform that the board planned to pursue legal action to enforce the merger agreement. “The Twitter... 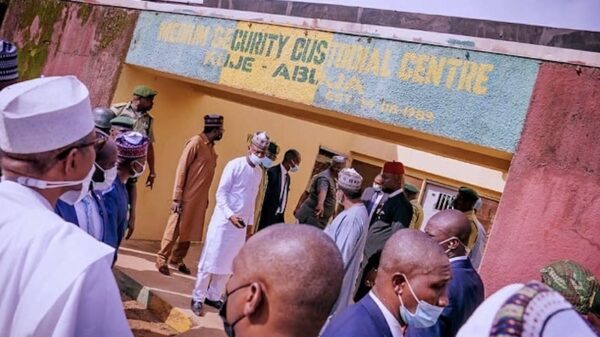 President Muhammadu Buhari on Wednesday made a surprising stop over at the Kuje Correctional Centre, Abuja, for an on-the-spot assessment of the level of... 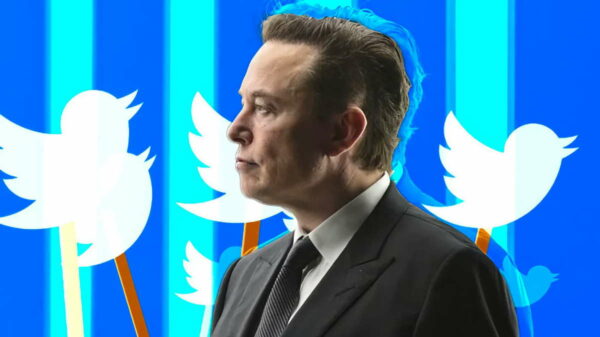