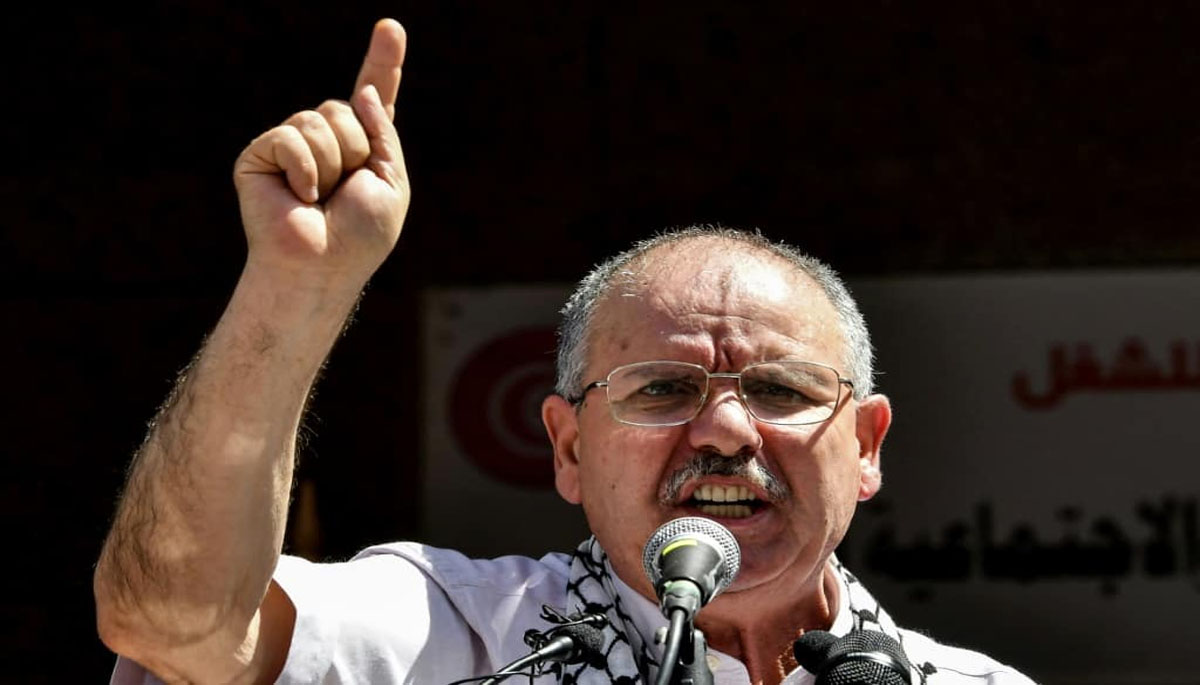 A powerful trade union in Tunisia has rejected conditions set by the International Monetary Fund (IMF) for a loan to help tackle the country’s economic crisis.

The head of the UGTT – Noureddine Taboubi – said the union supported reforms, but not what he called the painful options demanded by the IMF.

On Wednesday night, an IMF official said the organisation was ready to start formal talks on a financial bailout. Last week, the UGTT called a one-day national strike of public sector workers that brought much of the country to a standstill.