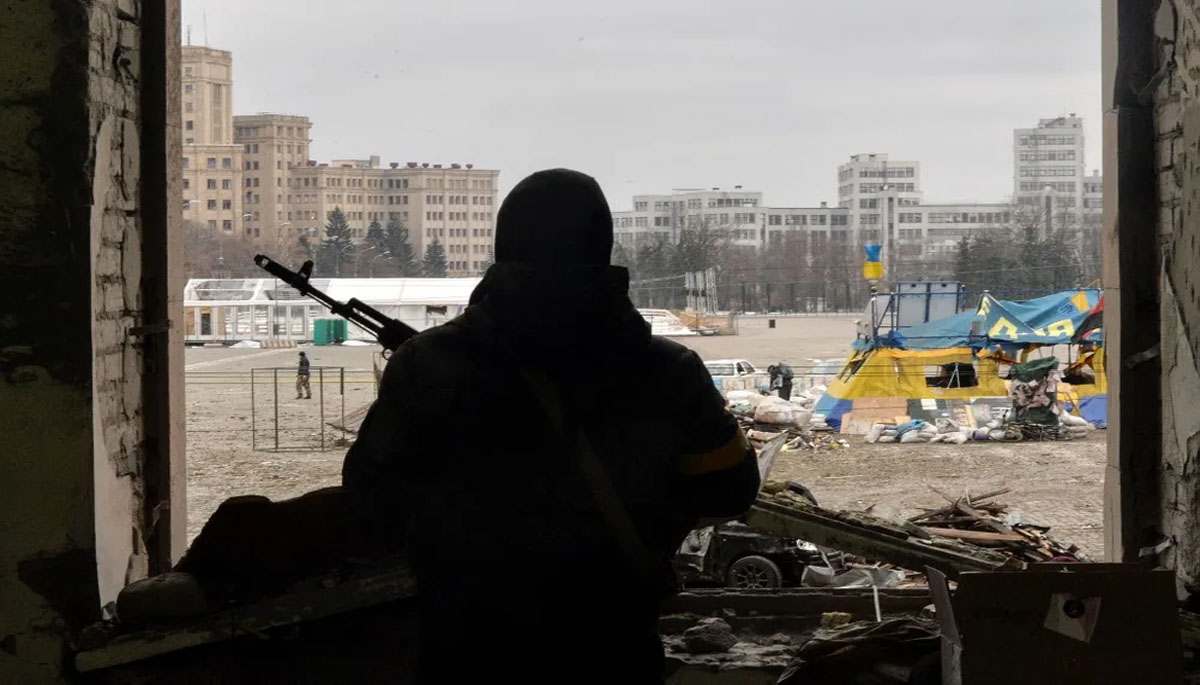 Ukraine is set to begin its first round of trials on war crimes allegedly committed by Russian troops, and a soldier accused of murdering a 68-year-old man could be the first defendant. Over 10,700 suspected crimes were registered by Ukraine’s prosecutor general office since the beginning of Russia’s invasion, and now a number of these cases are ready to be examined in court.

The Russian soldier who could be the first to stand trial is 21-year-old sergeant Vadim Shysimarin, a commander within Russia’s Kantemirovskaya Tank Division. Shysimarin allegedly killed the 68-year-old man, who was reportedly an unarmed civilian, in the Chupakhivka village while fighting in Ukraine’s Sumy region. The soldier was reportedly instructed “to kill a civilian so he would not report them to Ukrainian defenders,” prosecutors say, according to The Guardian.

This week, the case was filed at a criminal court, paving the way for a trial to commence.

“Prosecutors and investigators of the SBU [Ukrainian secret services] have collected enough evidence of his involvement in violation of the laws and customs of war combined with premeditated murder,” a spokesperson with the body explained.
“For these actions, he faces 10 to 15 years in prison or life in prison.”