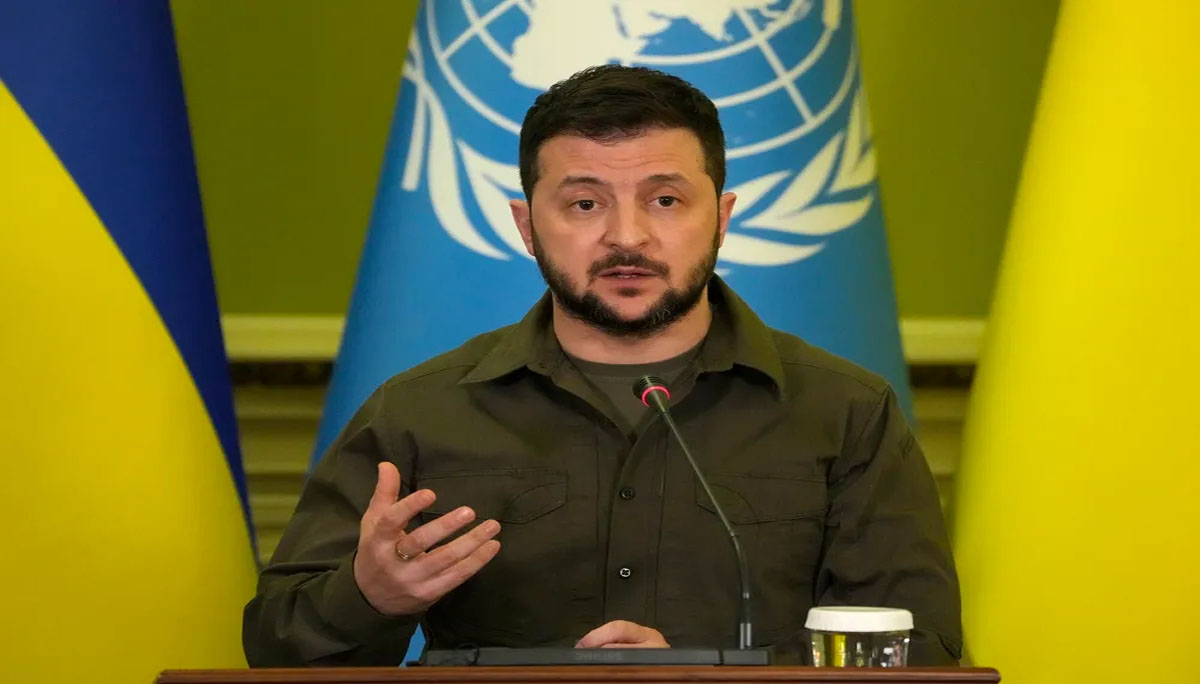 Ukrainian forces launched a counteroffensive near the Russian-held town of Izium in eastern Ukraine, a regional governor said on Saturday, in what could prove a serious setback for Moscow’s plans to capture the entire Donbas region. Russian forces focused much of their firepower on the Donbas in a “second phase” of their invasion that was announced on April 19, after they failed to reach the capital Kyiv from the north in the early weeks of the war.

But Ukraine has been retaking territory in its northeast, driving the Russians away from the second-largest Ukrainian city of Kharkiv. Keeping up pressure on Izium and Russian supply lines will make it harder for Moscow to encircle battle-hardened Ukrainian troops on the eastern front in the Donbas.

Ukrainian President Volodymyr Zelenskiy also said complex talks were underway to find a way to evacuate a large number of wounded soldiers from a besieged steel works in the port of Mariupol in return for the release of Russian prisoners of war. Mariupol, which has suffered the heaviest fighting in nearly three months of war, is now in Russian hands but hundreds of Ukrainian fighters are still holding out at the Azovstal steel plant despite weeks of heavy Russian bombardment.

Western military analysts say Russian President Vladimir Putin and his generals failed to anticipate such fierce Ukrainian resistance when they launched the invasion on February 24.